After conducting only online events at the COVID-19, we welcomed Professor Glutekin to conduct a face to face event at Waseda NEO on May 18, for the first time in almost two and a half years.

More than 20 graduates gathered in the classroom, which is quite a large number for this kind of event, and there were hardly any empty seats.

The topic was indeed timely: "War in Ukraine: The End or the Beginning of History after the Cold War?" 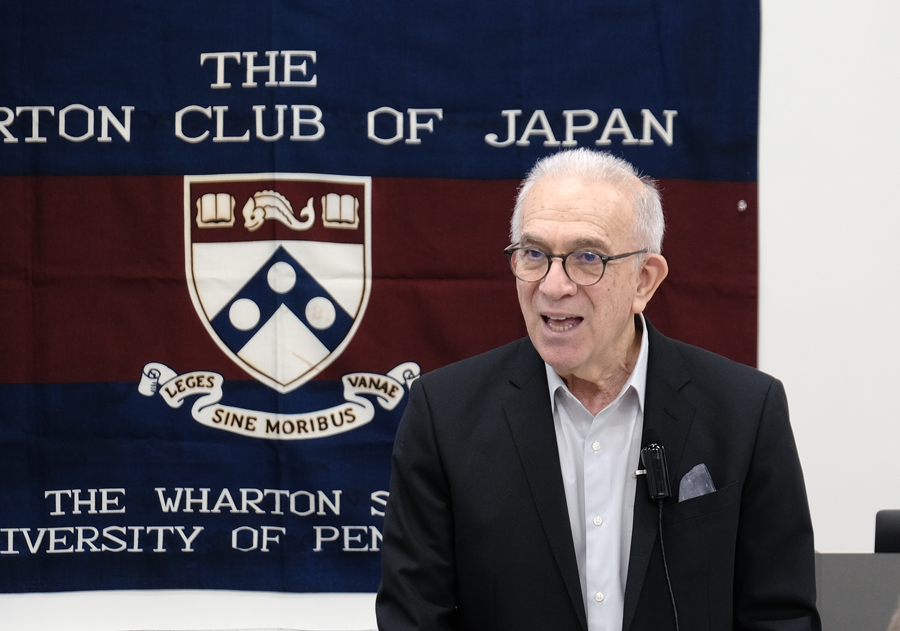 Prof. Gultekin, the former Governor of the Central Bank of the Republic of Turkey. went to Ukraine clandestinely at the invitation of the president of Ukraine politburo in 1990 to help them to write the economic independence program.  He spent most of my time between 1989 to 1994 in Eastern Europe and former USSR.

After the seminar, we had a group dinner to have Shabushabu and Prof. Yilmaz also joined the dinner. 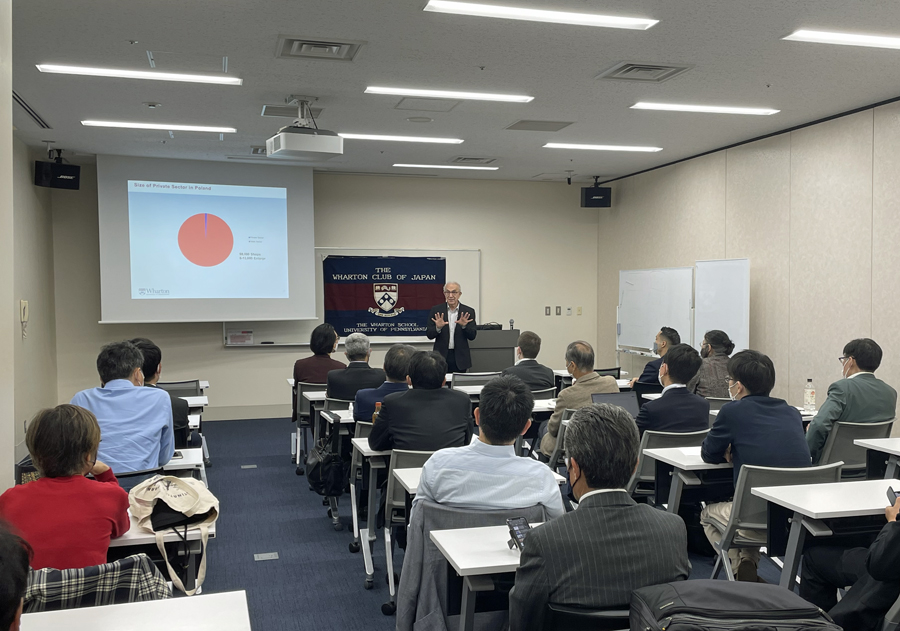