Around one hundred participants joined the Wharton Club of Japan (WCJ) Annual General Meeting through Zoom, that started at 8pm (JST) on October 8th, 2020. 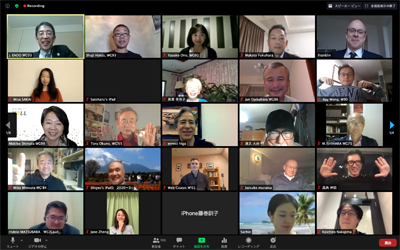 After the Opening, Junichi Endo (WG93), President of WCJ, reported the FY19 activities and financials, showing good progress and healthy status of the Club. 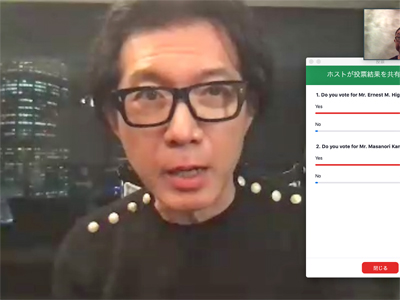 The second part started at 8:25pm, Prof. Franklin Allen’s special lecture. Prof. Allen reviewed the Abe administration’s economic policy and highly evaluated the Japan’s position relative to the rest of the world filled with significant issues, At the Q&A session moderated by Makiko Shinoda (WG99), ten questions were posted on the Zoom chat, displaying strong interests in the lecture. 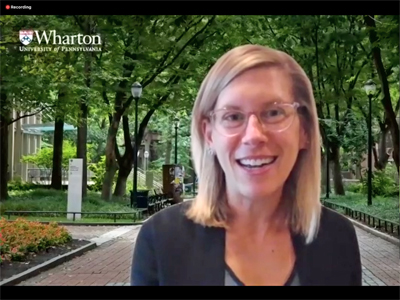 Then, from Philadelphia, Hiroki Maehara (WG21), President at Wharton Japan Club, the current MBA students in Philadelphia, reported the latest situation of the school and campus life under the pandemic. Online social activities and other survival attempts were introduced. 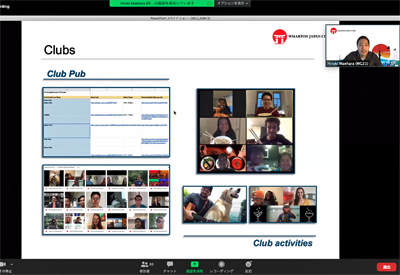 After welcoming the new alumni with So Yoshida (WG20)'s wonderful reflections on his Wharton life, Makoto Fukuhara (WG88), Secretary of WCJ, closed the event, which lasted a little over one hour and a half.

Although the pandemic prevented us to hold the real AGM, we took advantage of the nature of online event to invite speakers from Philadelphia. It became a new type of successful AGM. We appreciate all the participants and the School. 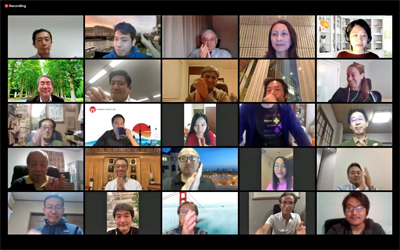 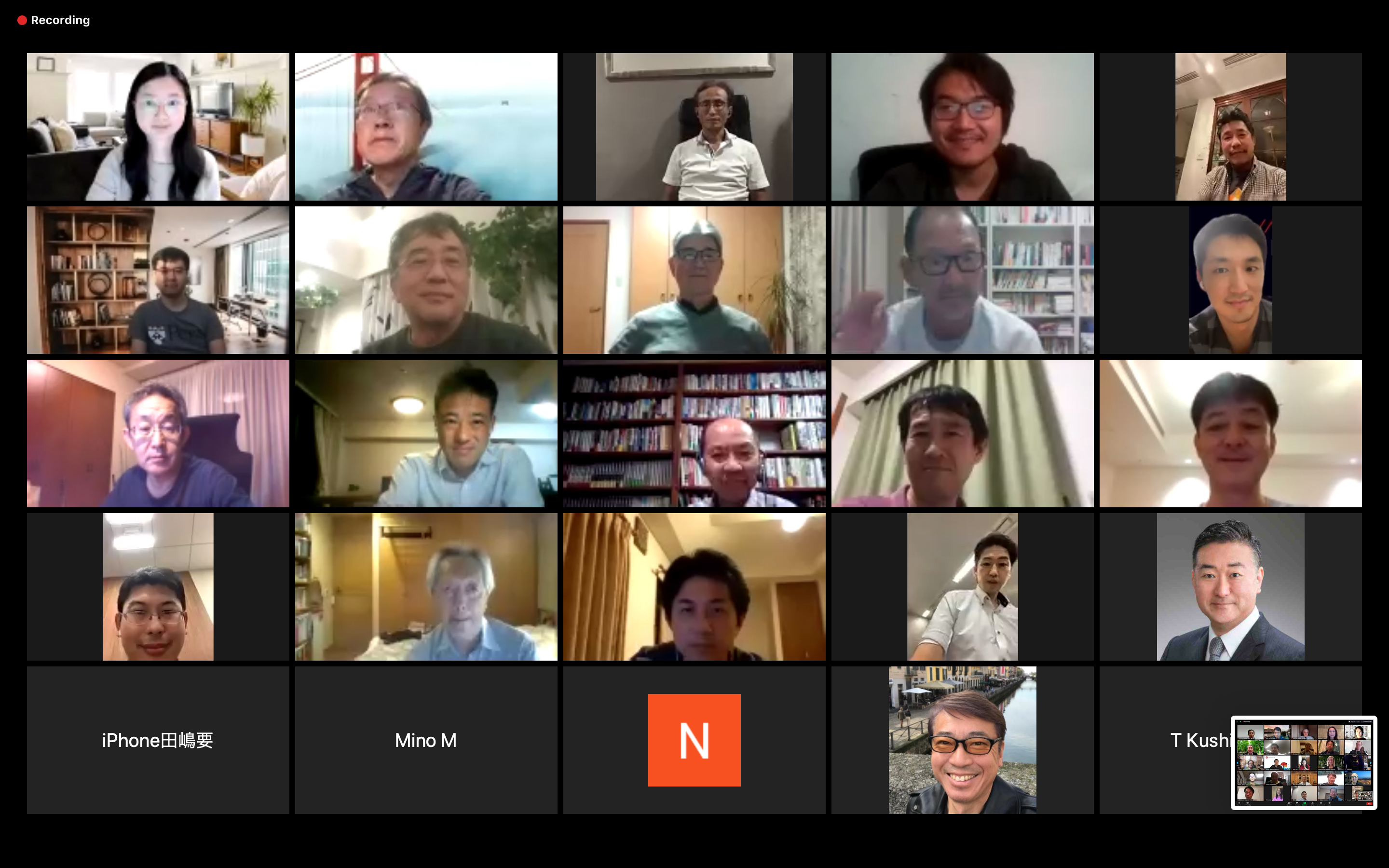