We had WCJ Annual General Meeting at prestigiou Kojunsha Club with  on June 4.  Kojunsha Club was established in 1880 by Yukichi Fukuzawa, the founder of Keio University.  This time we had very special guests of Penn Glee Club. 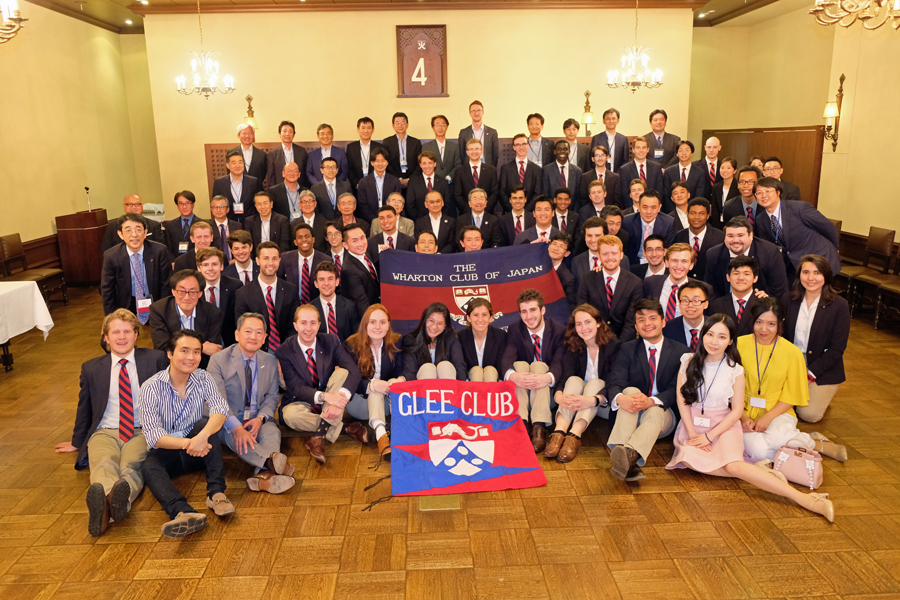 The event started with Annual General Meeting where 9 directors were nominated by the Club Board and approved by majority vote.  Also, the proposal to donate to the Morethan ever campaign was warmly supported.

Then Shiozaki-san, the board director, handed over to MC roles to two WG'21, Shunsuke Fukushima and Ryutaro Oya.  They just graduated from Wharton MBA last month and Shiozaki-san reported that Fukushima-san earned the distinction of being named Palmer Scholars and Oya-san was also awarded on the Dean's list. 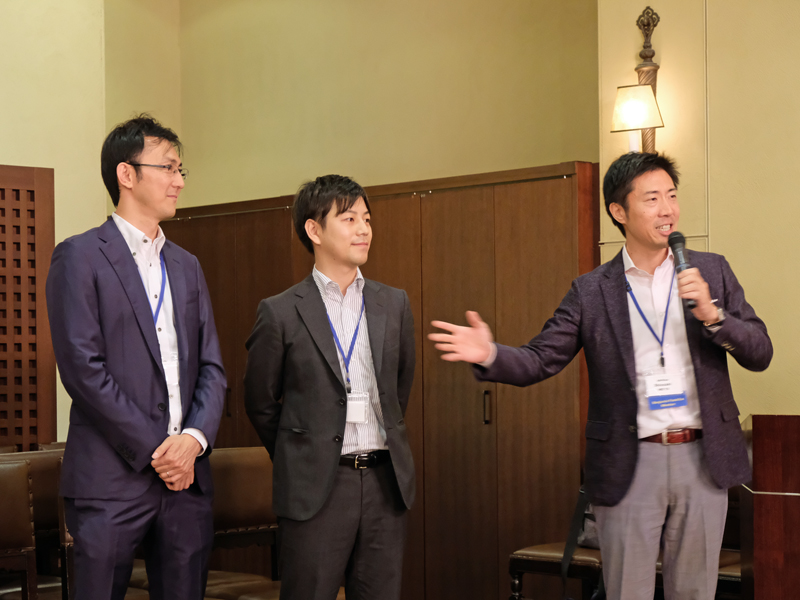 Then Minoura-san, Chairman of WCJ, made a toast. 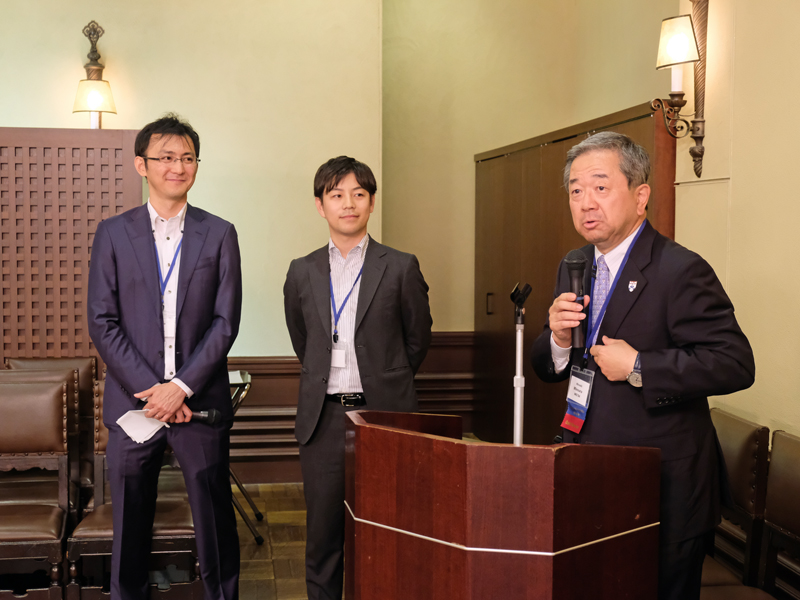 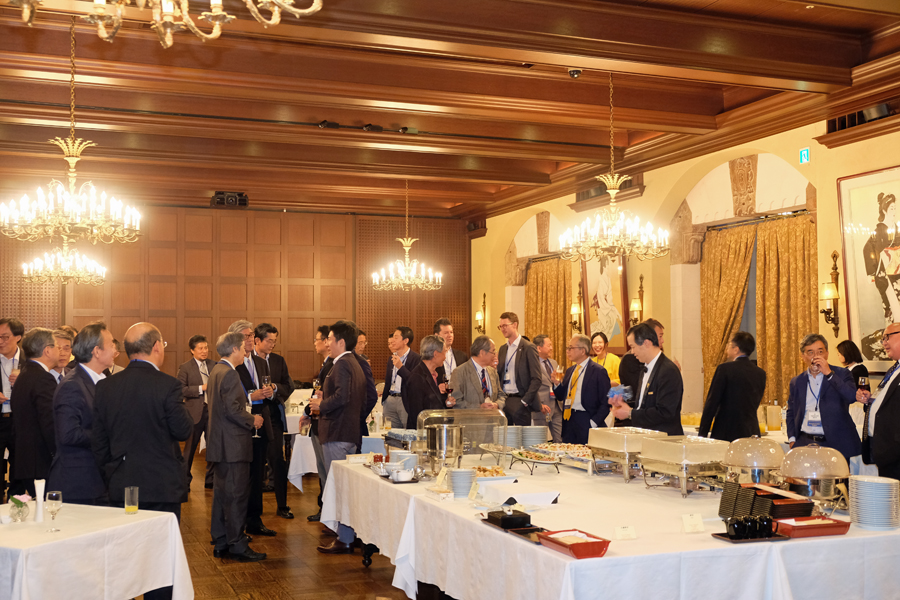 In the meantime, two new WG'21 Lauder students who are studying Japanese language program in Tokyo were introduced. 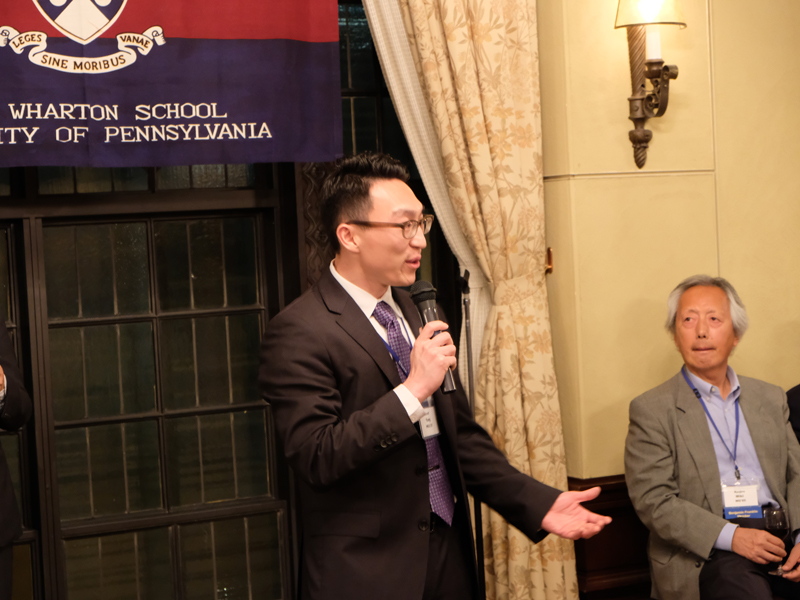 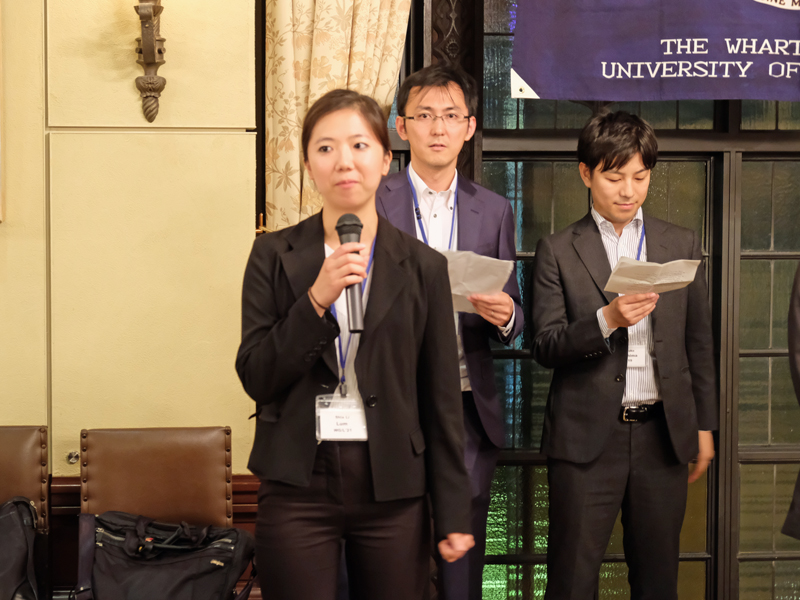 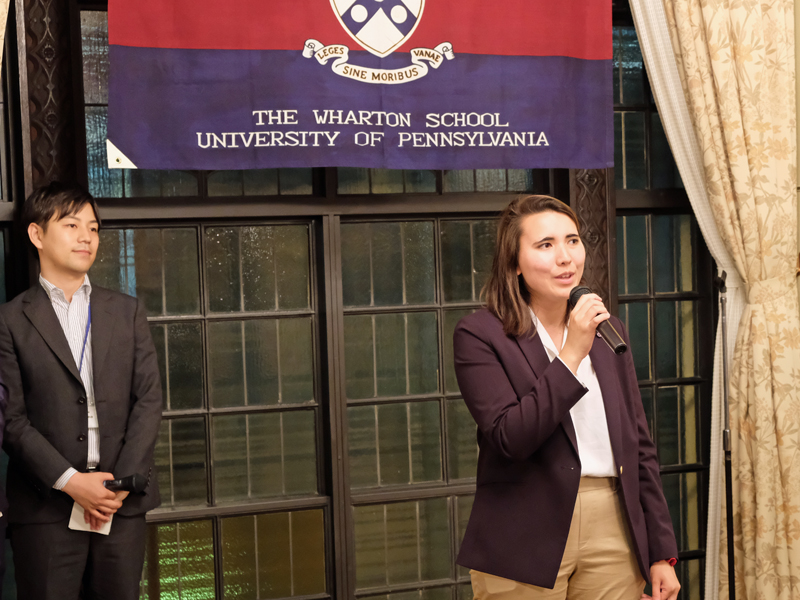 Then Penn Glee Club, condcuted by Daniel Carsello, provided brilliant performance, starting with "Hail Pennsylvania", and sang variety of songs such as Blue Skies, Away to Rio, and Ue O Muite Arukou (Sukiyaki-song) in perfect Japanese!  One of member, Ryotaro Ohashi, who was born in Japan, told me that they had had special workshops to learn Japanese cutlure as well as pronounications.  And finished with "The Red and Blue"!. 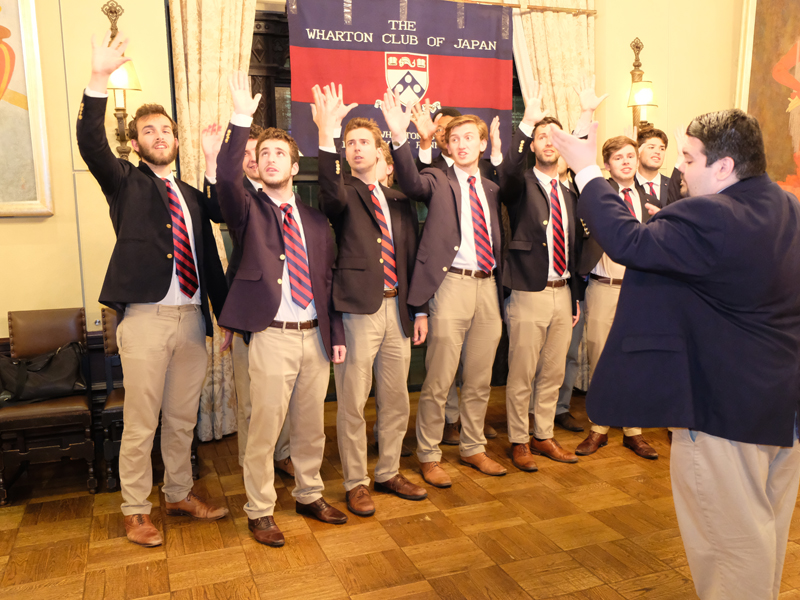 The Wharton Club of Japan members enjoyed interacting with Glee members and closed the party by taking a group photo! 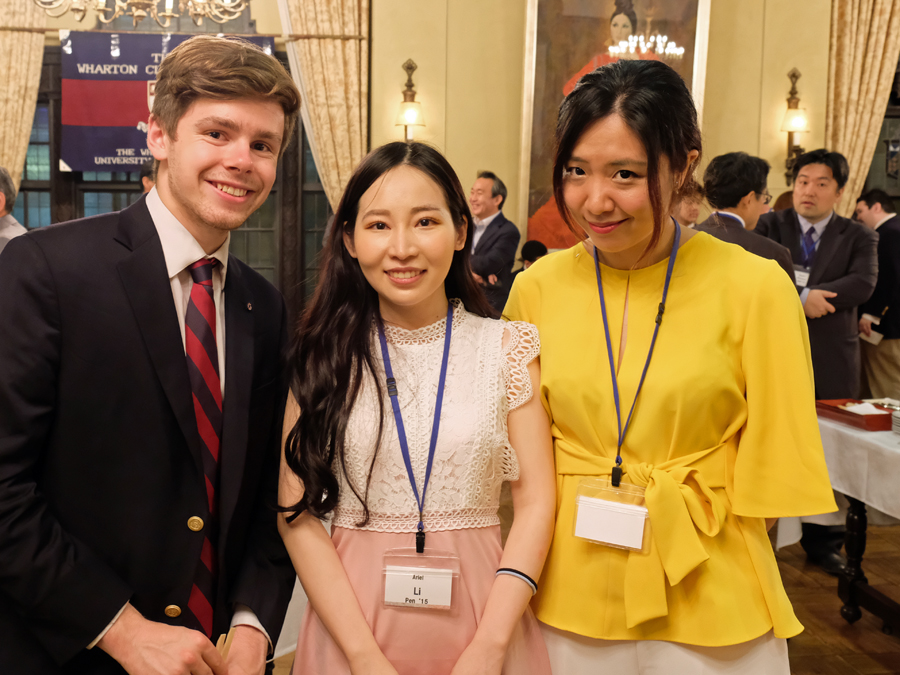 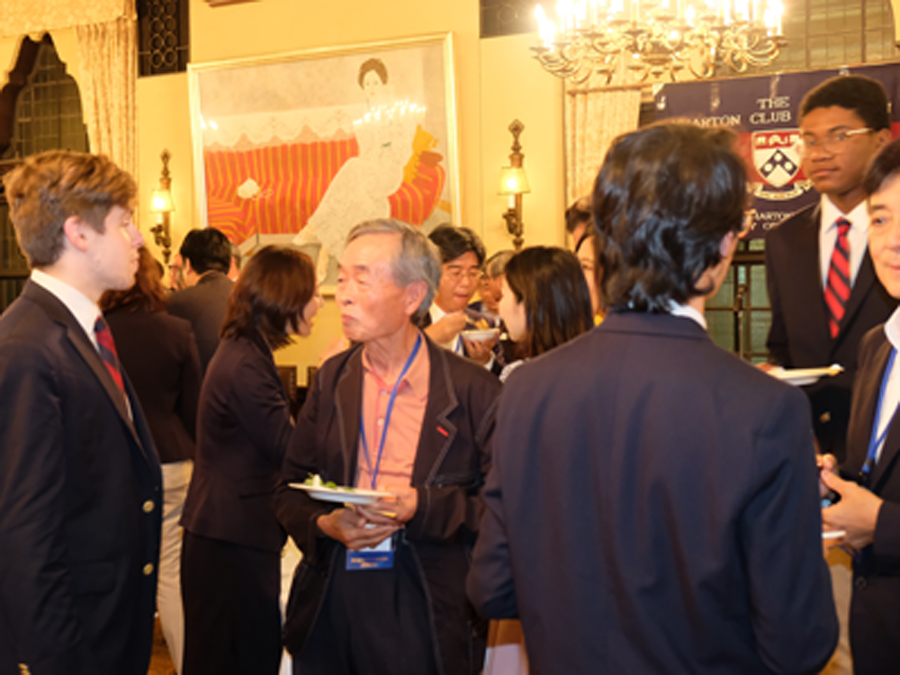 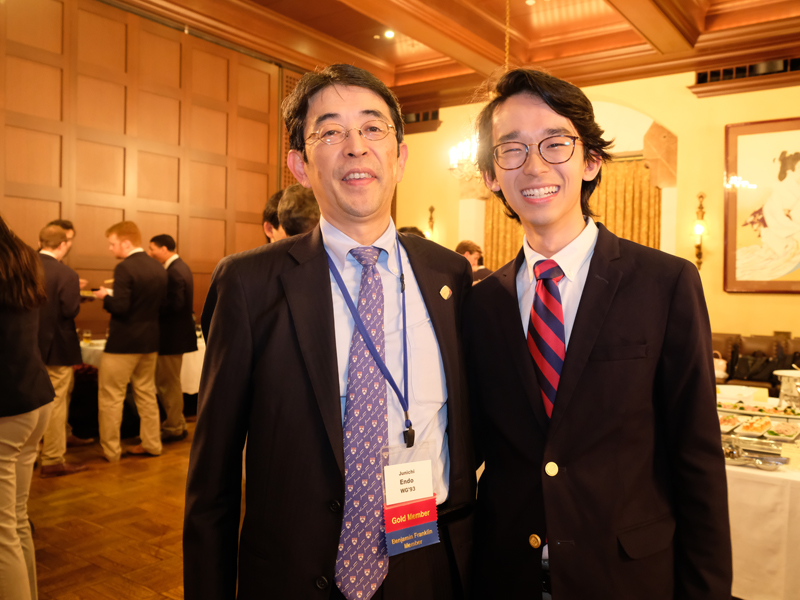