Penn Club is Back in Japan! 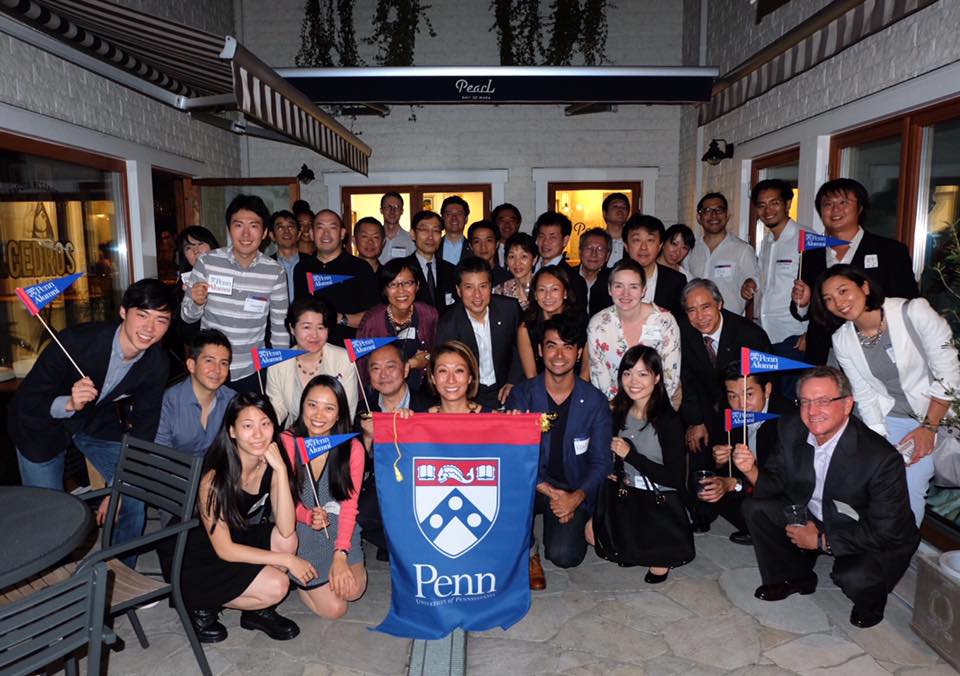 The Penn Club of Japan, which was on hiatus for a while, returned.  Over 40 members gathered at Cedros, Daikanyama.  We received words from the president, Rina Sproat (C98).  The board of directors has been renewed and Lucas Hannell (Vice President; W09), Keisuke Ando (Treasurer; W97), Debbie Reilly (Membership director; W95) from the Wharton family has joined the board to support the club.  Being the member of the same Penn Family, WCJ hopes to work together with them in the future.