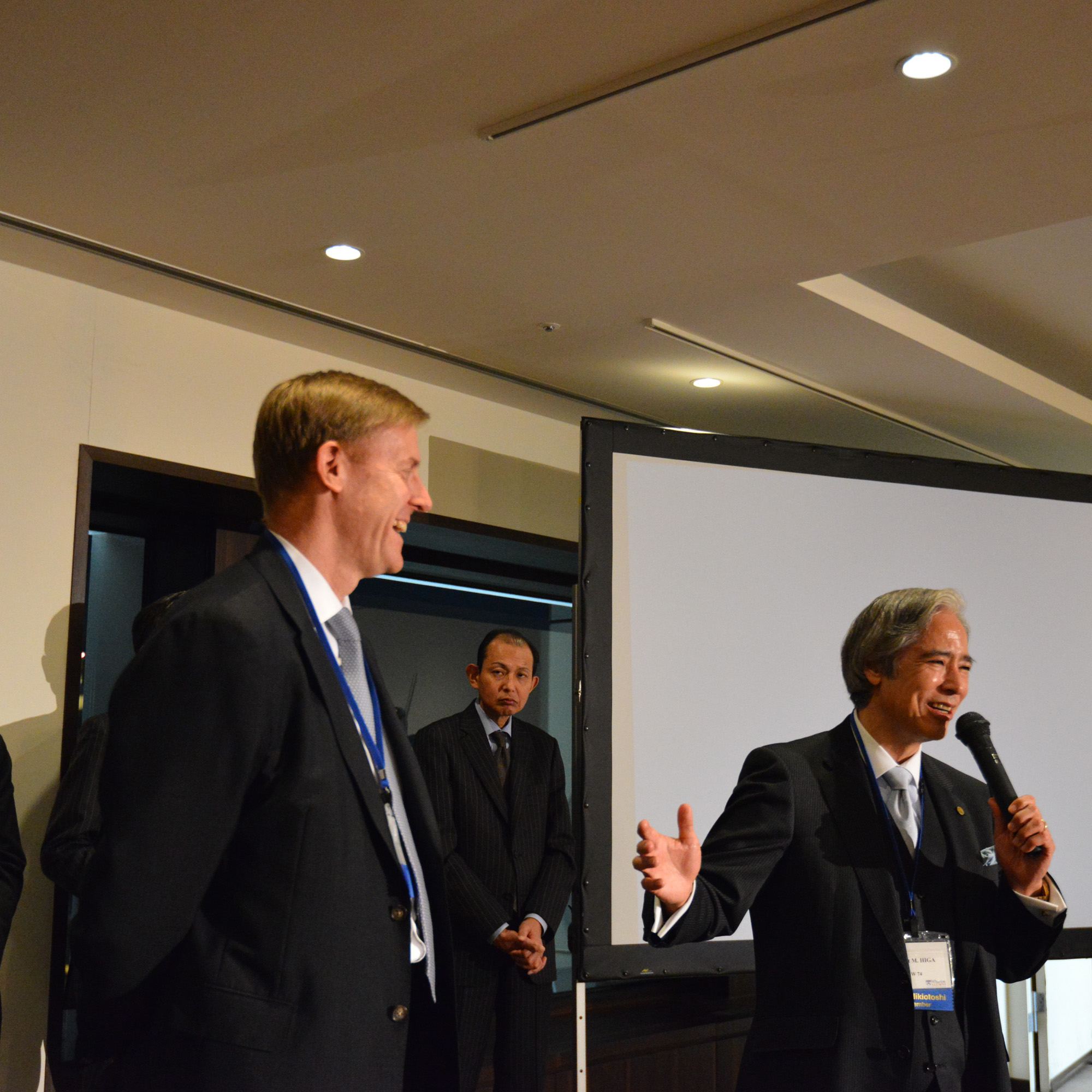 Annual General Meeting was held on March 8 and around 70 alumni got togehter at Ark Hills Club.

Also, two newly adimtted WG19 students were invited and each made a great address in style and received unaminous applause.

Then we kindly asked alumni in the Classes ending in "2" and "7" to come on the stage and give their remarks.  Mr. Ono, WG67, also made his remark on his 50th reunion.

Lastly, Ernest and Tim, newly appointed directors, made addresses and concluded the AGM!  Thanks for those volunteer who supported it and special thanks for WG15 and 16 who took roles of receptionists. 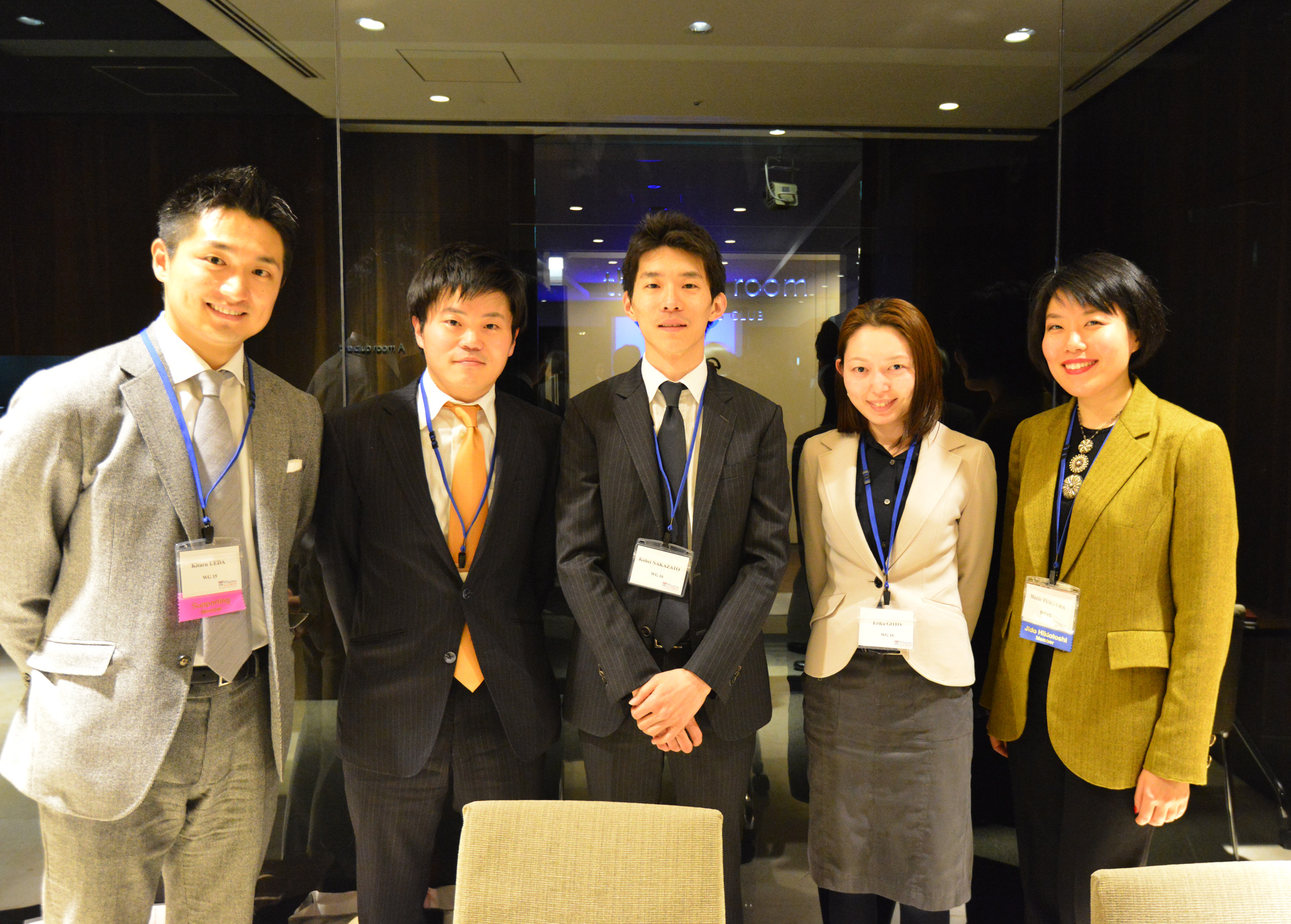 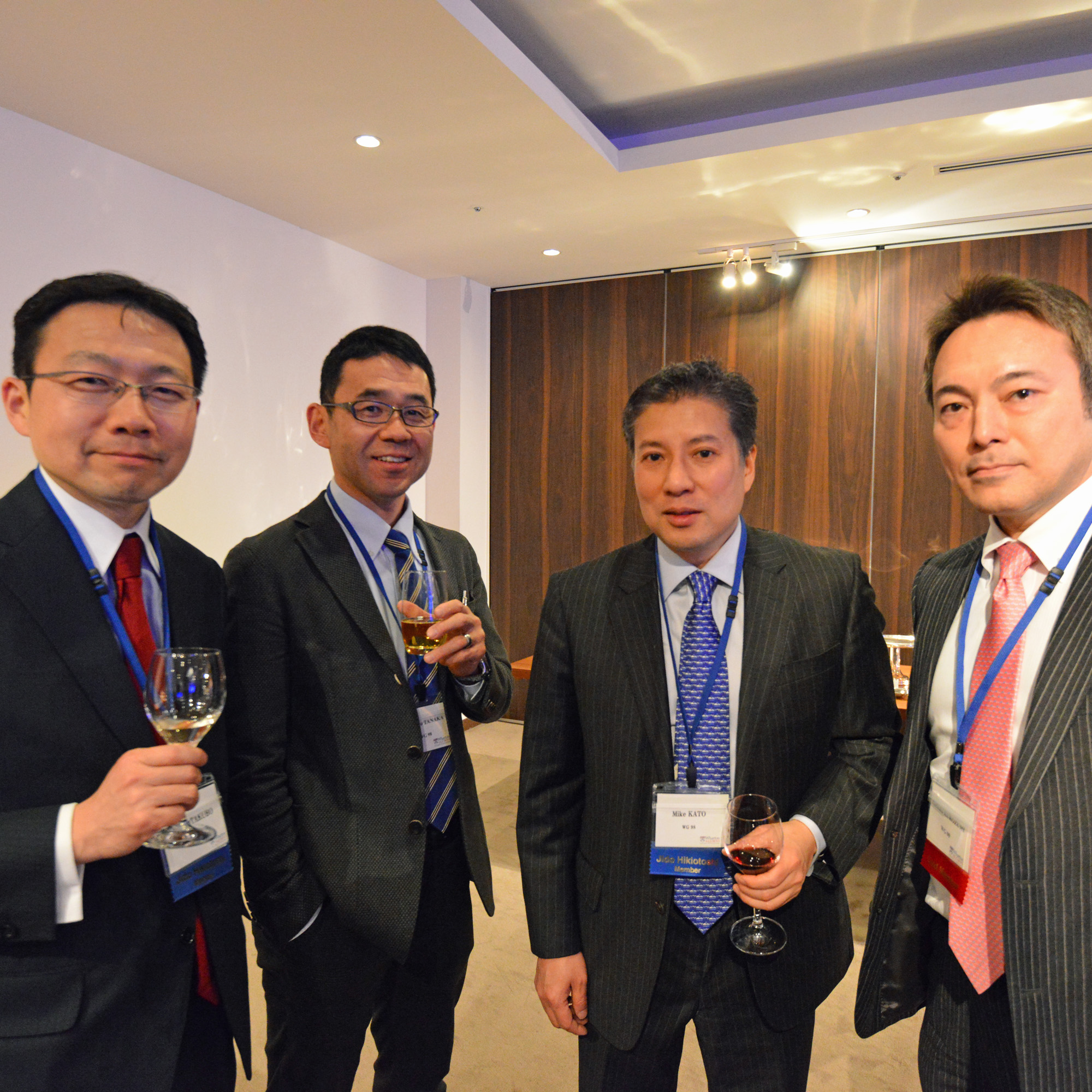 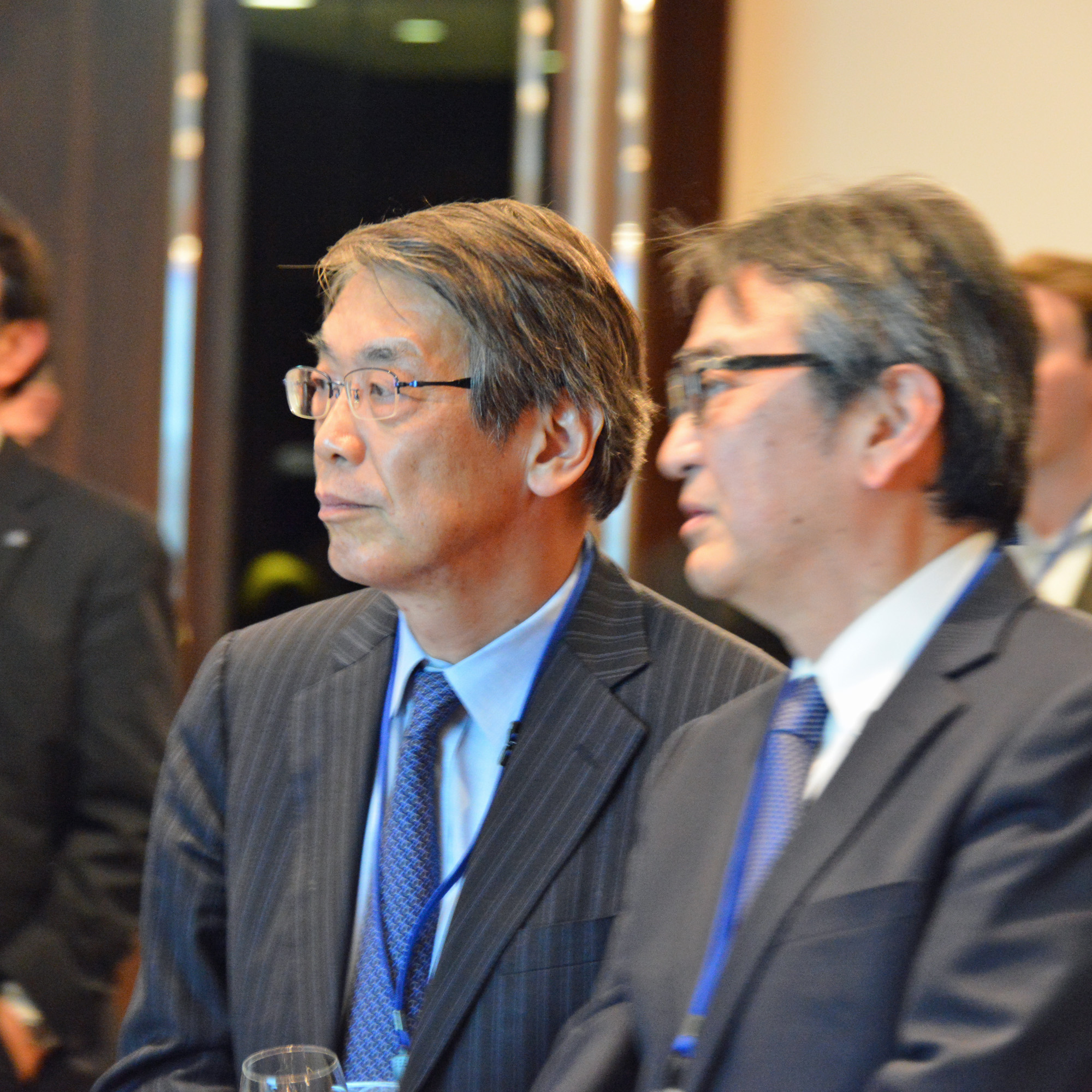 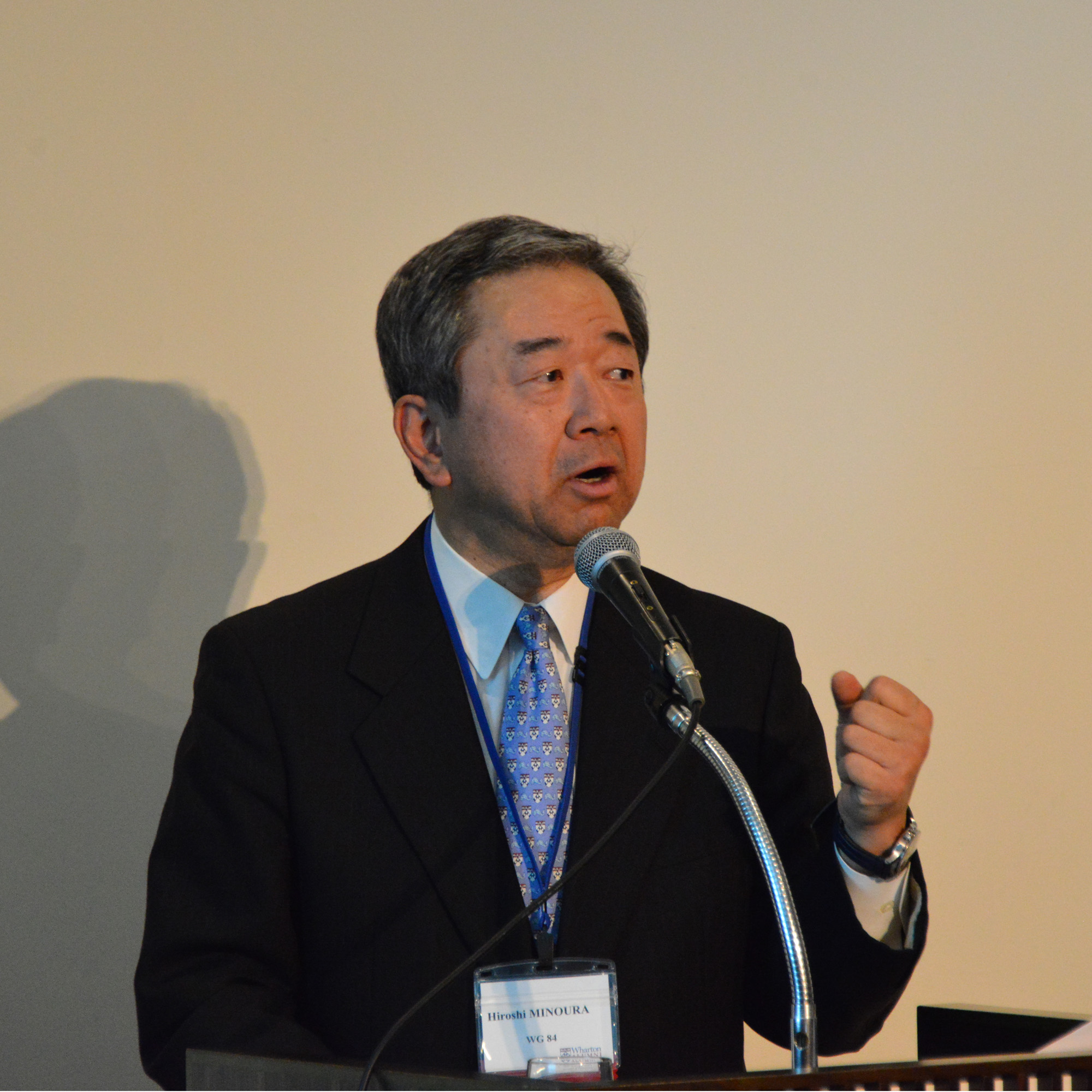 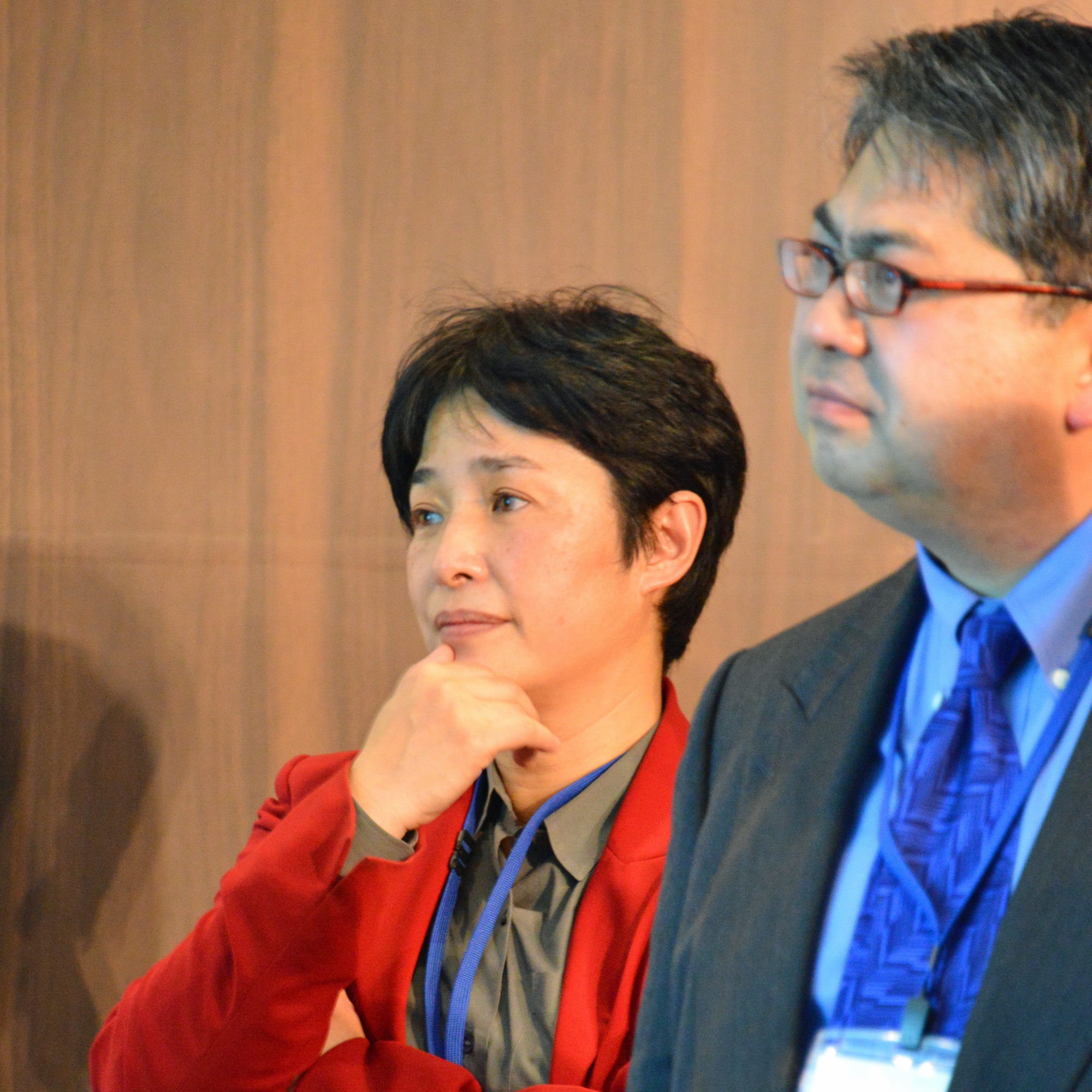 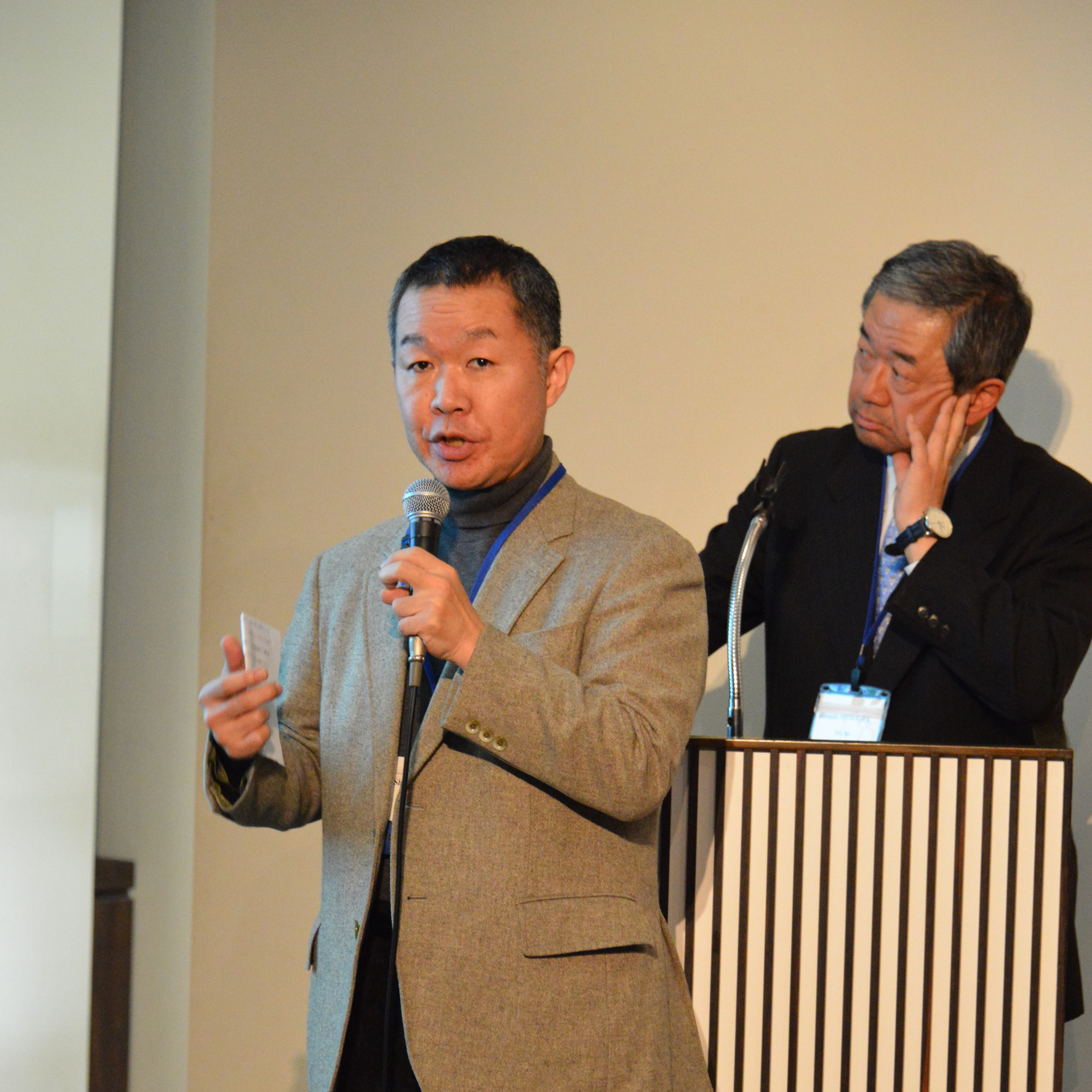 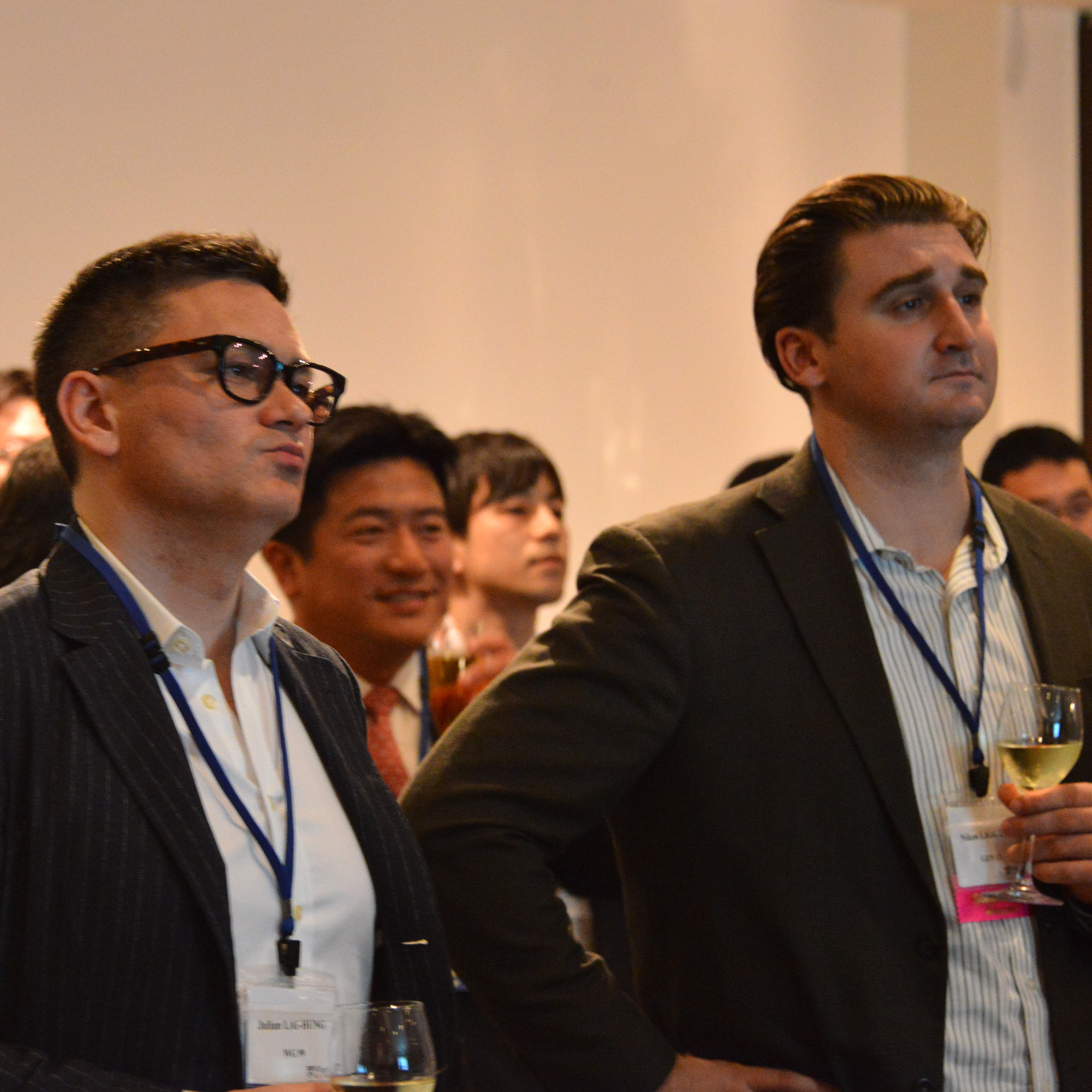 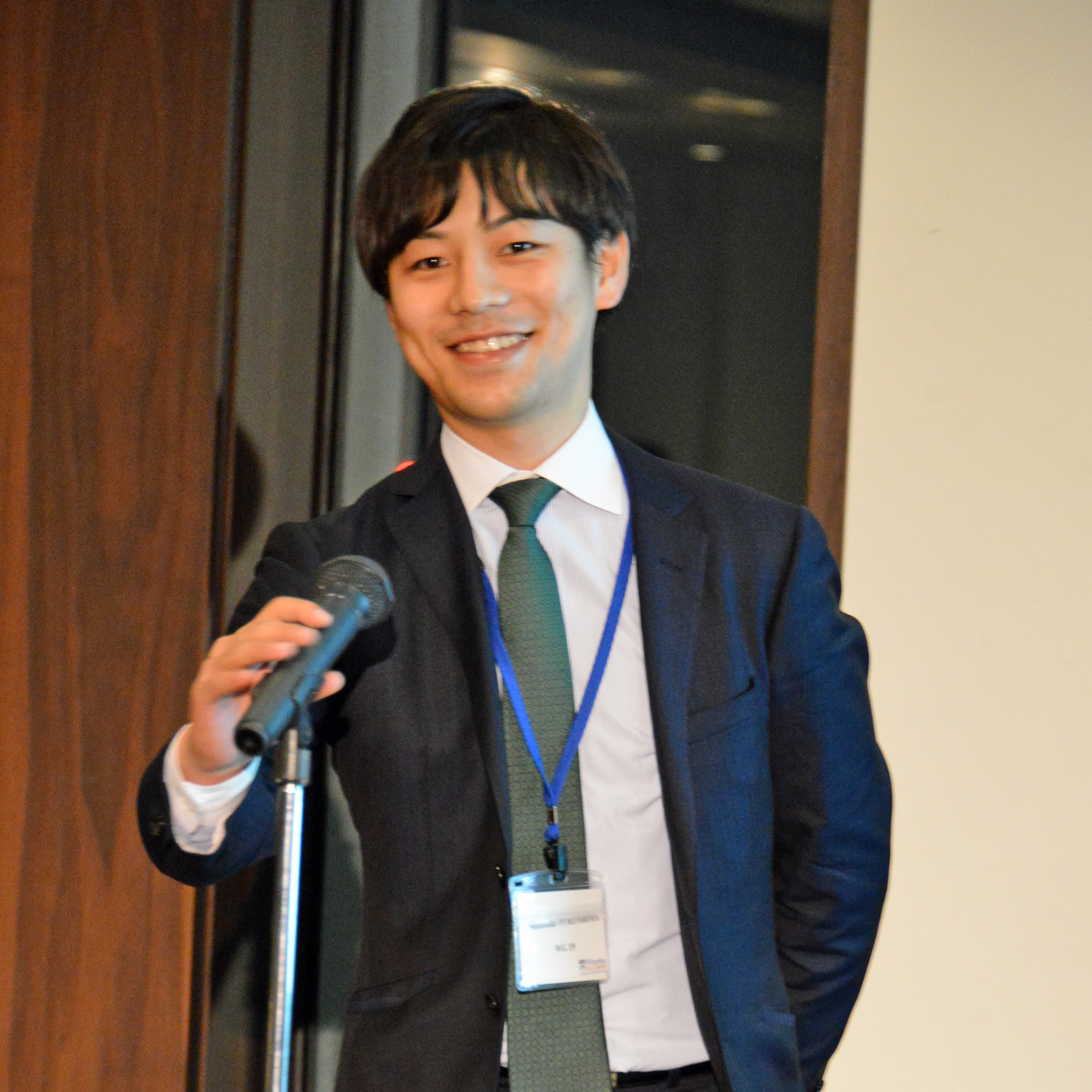 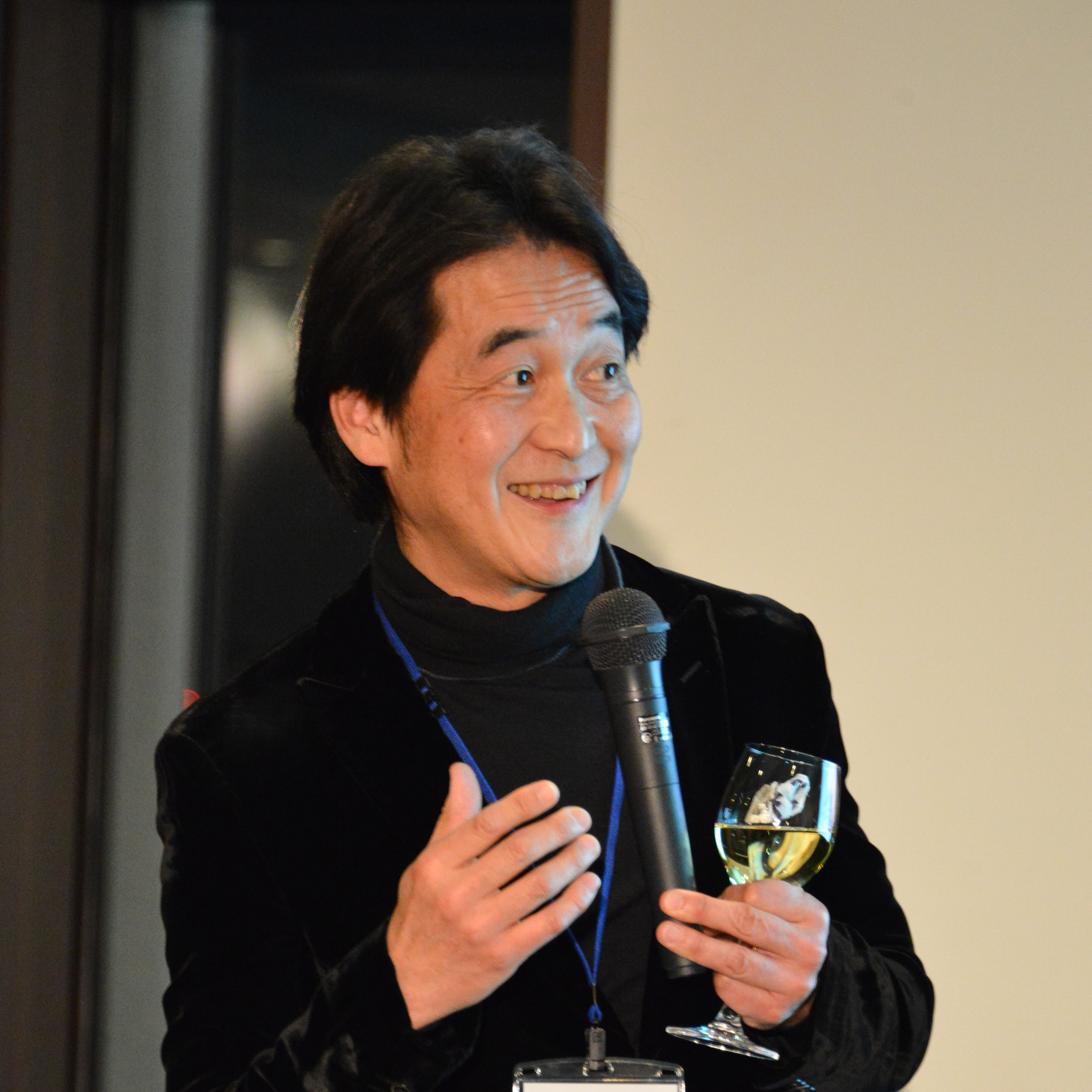 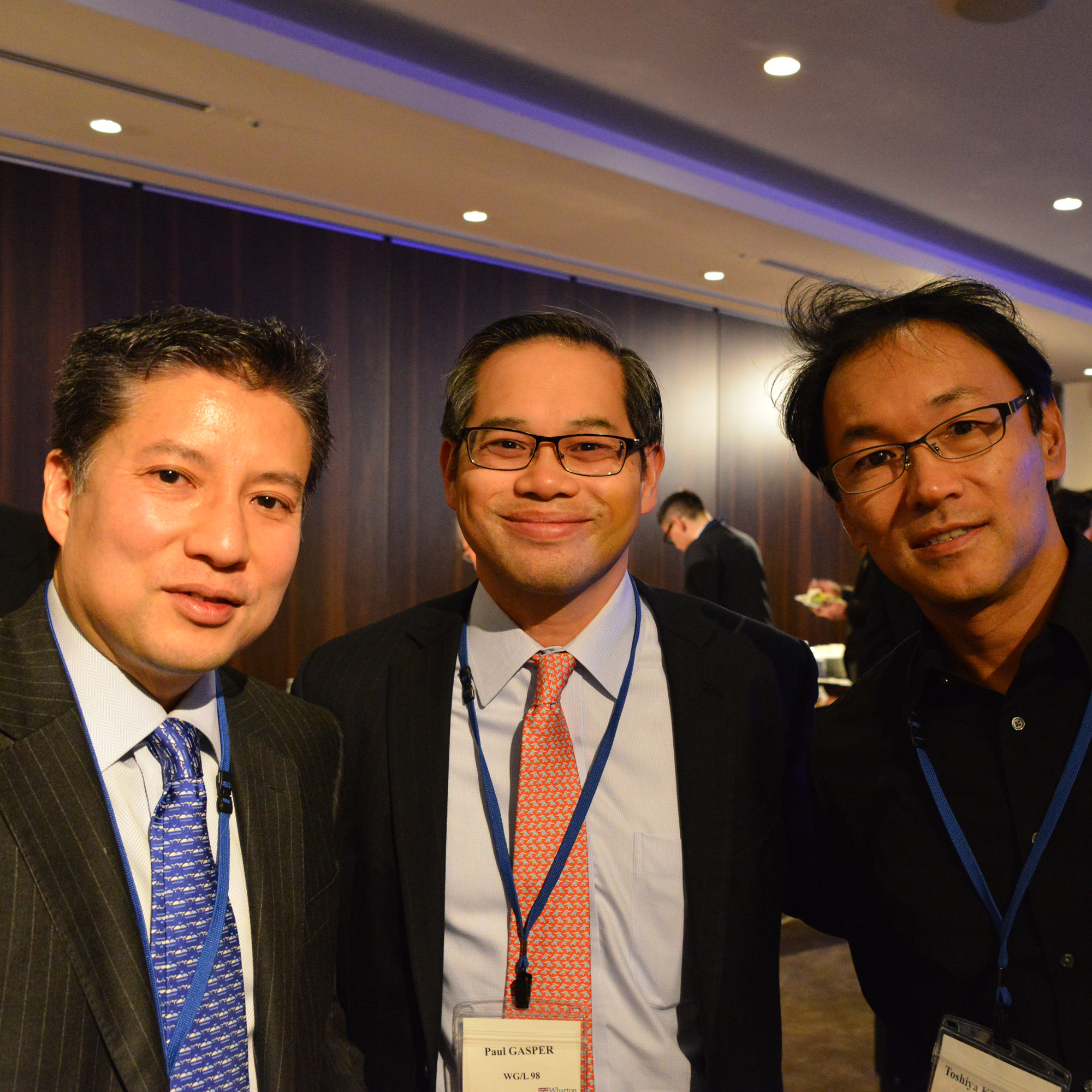 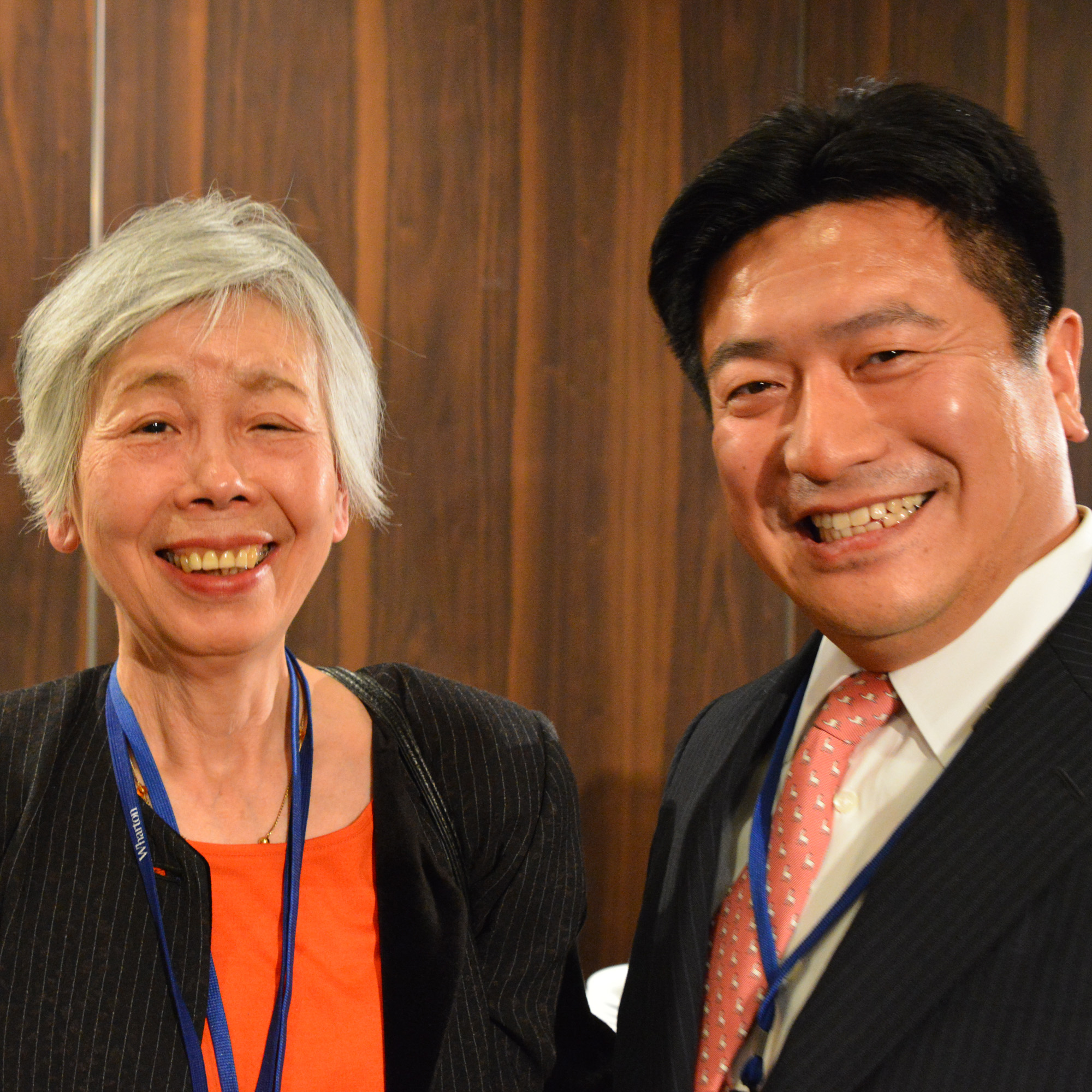 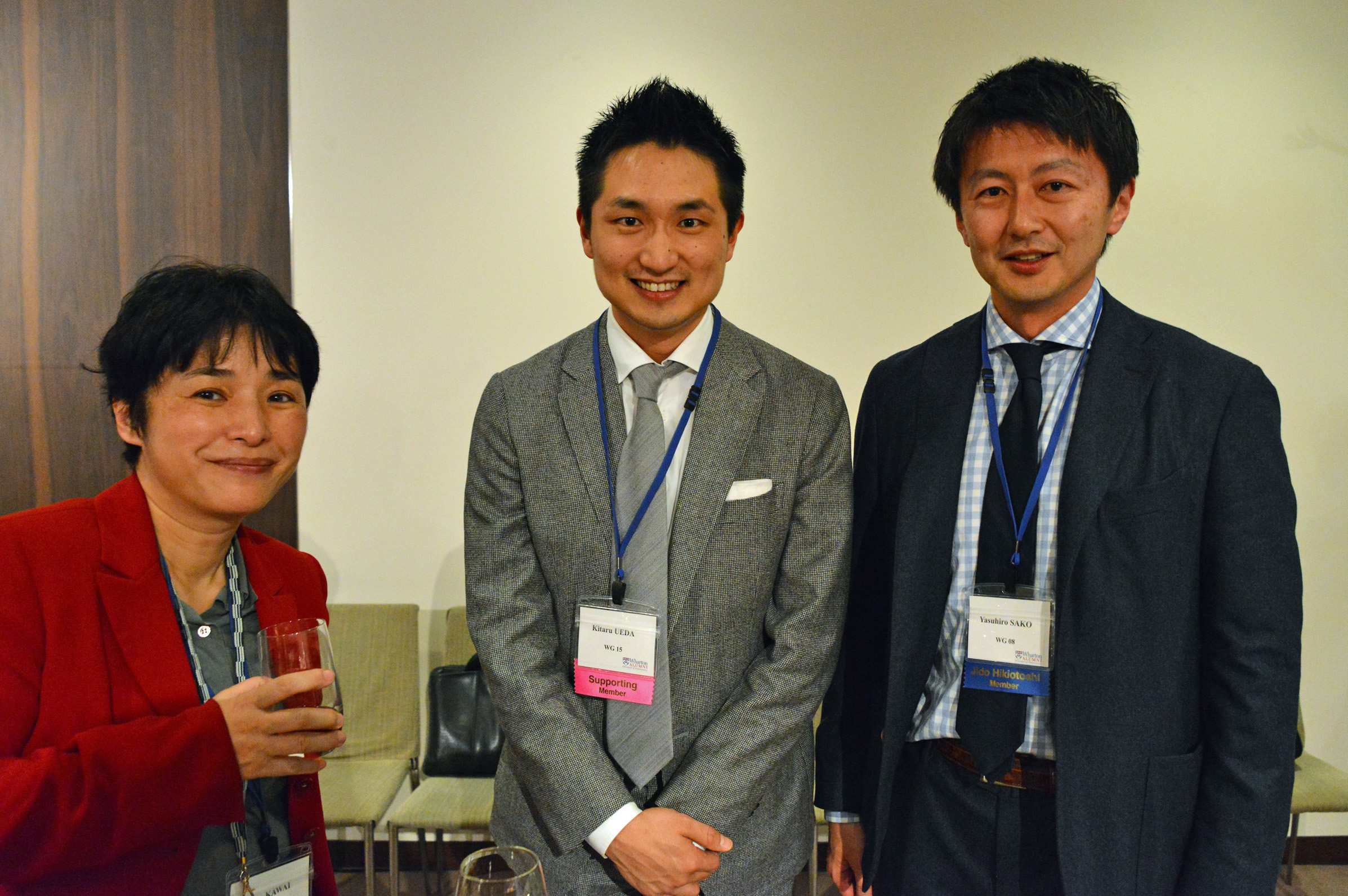 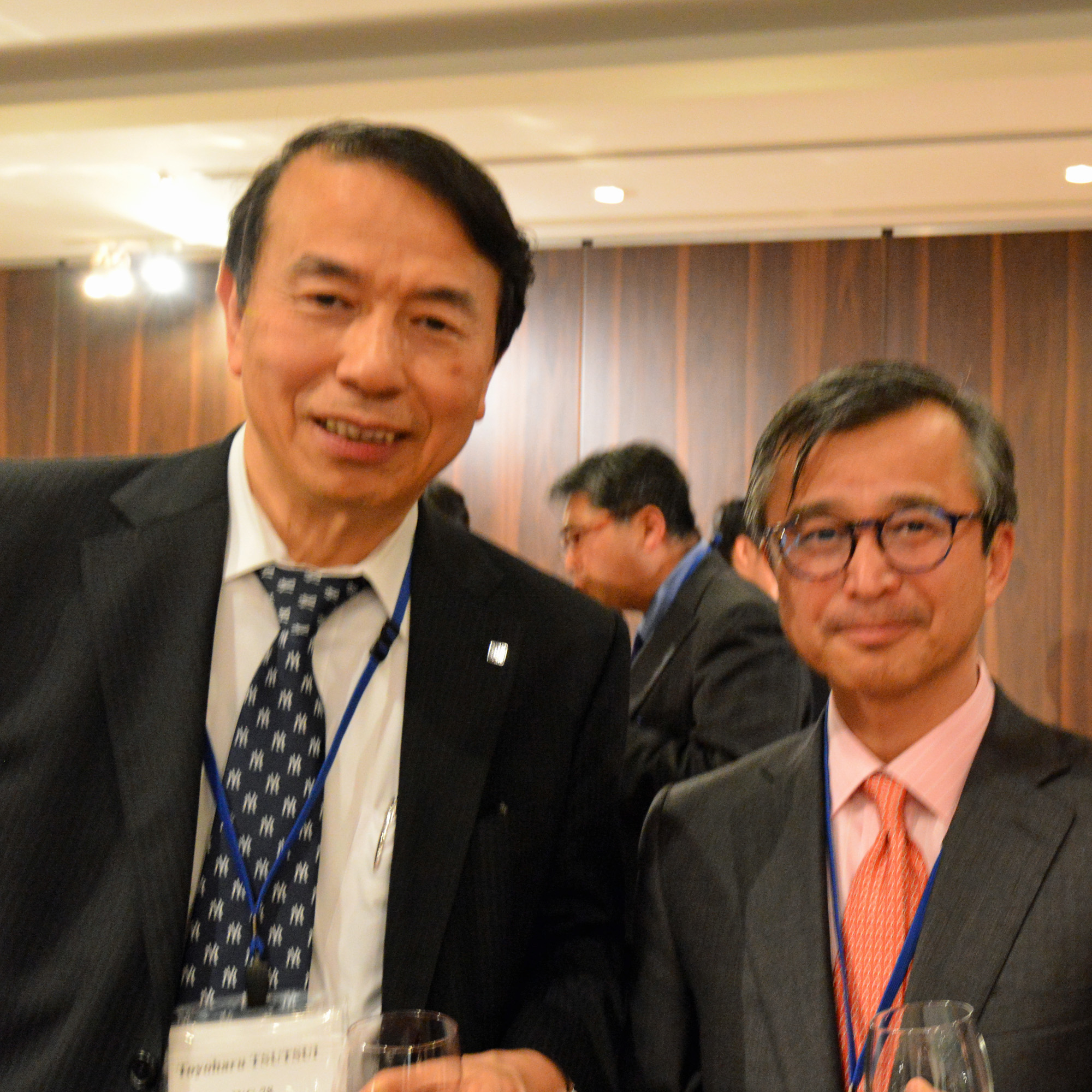 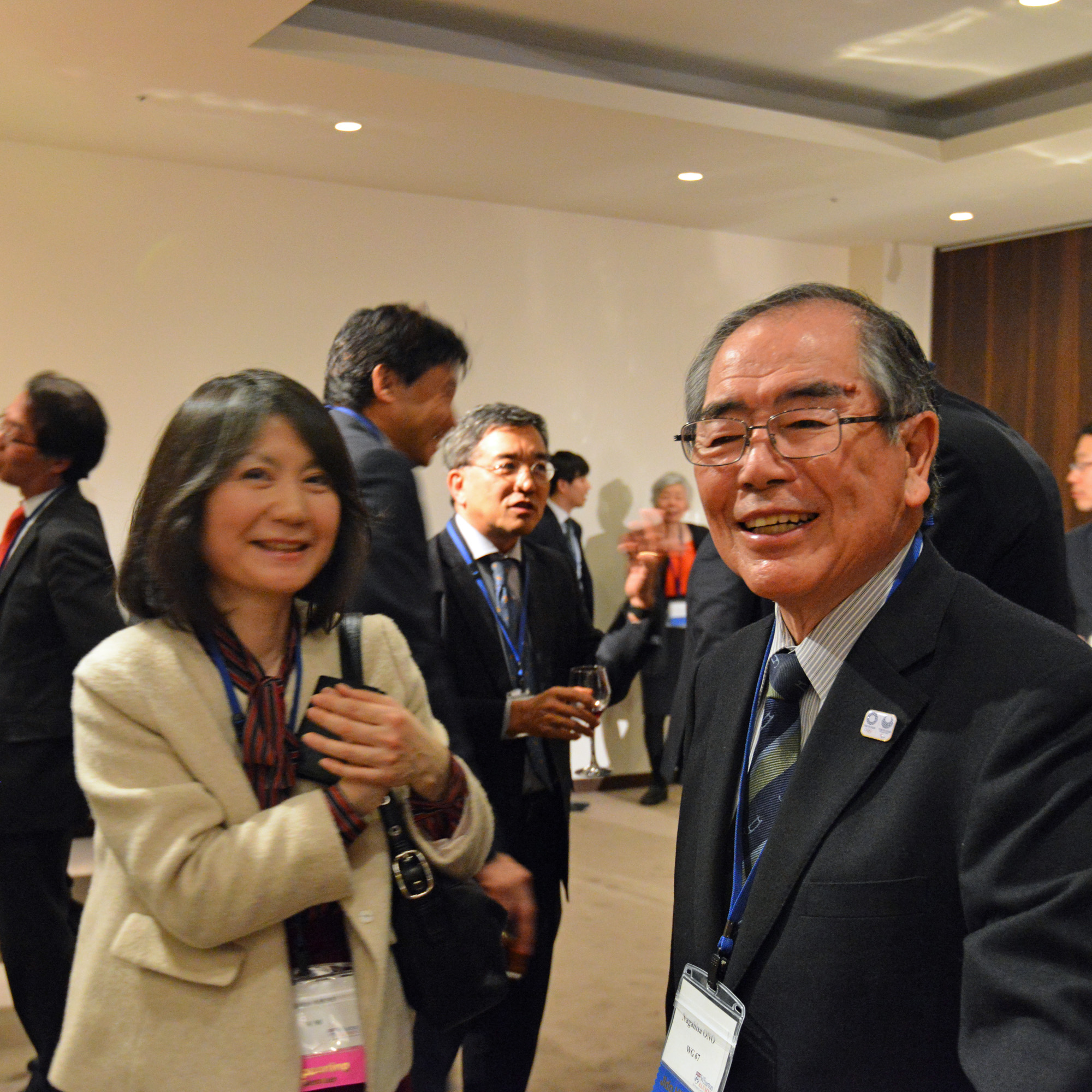 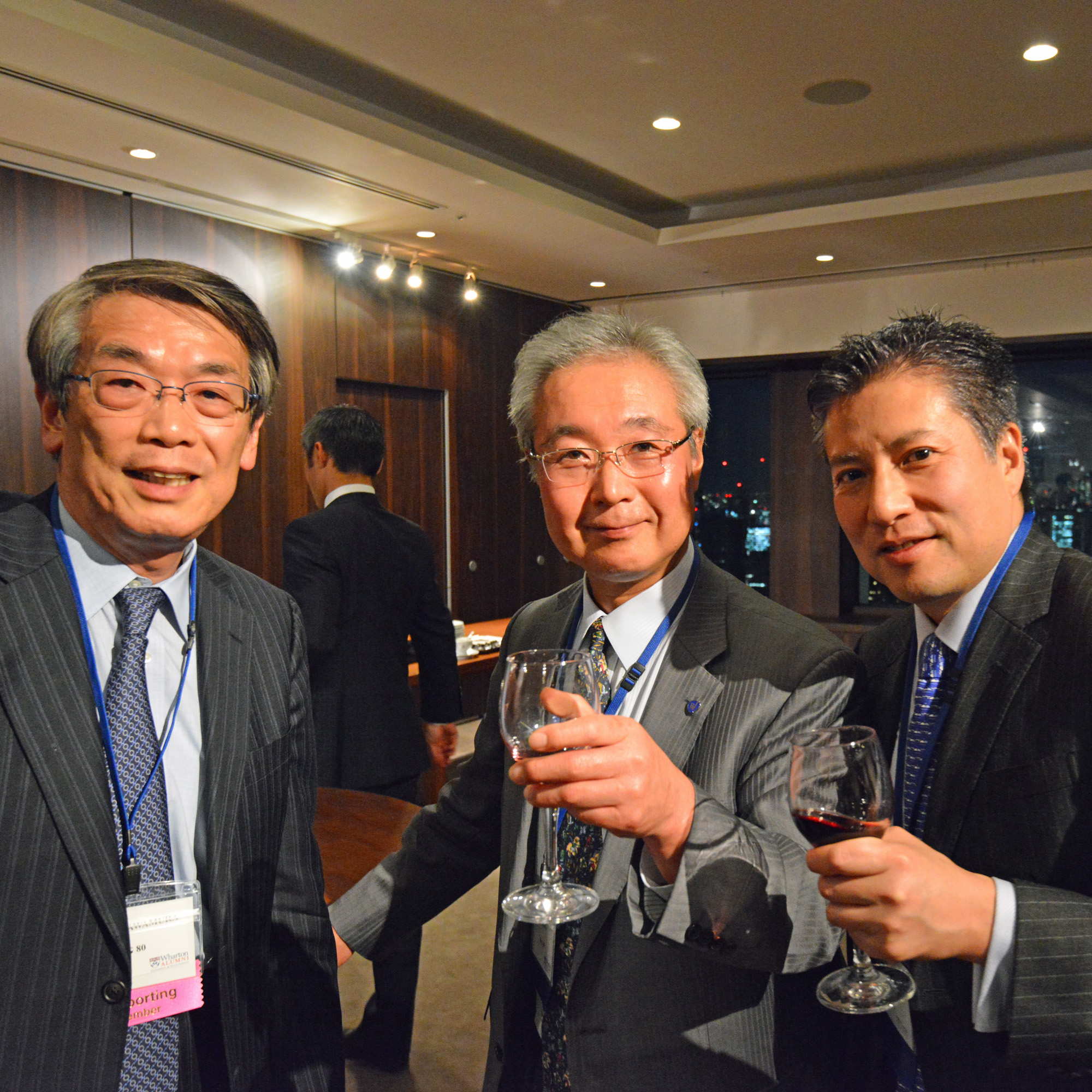 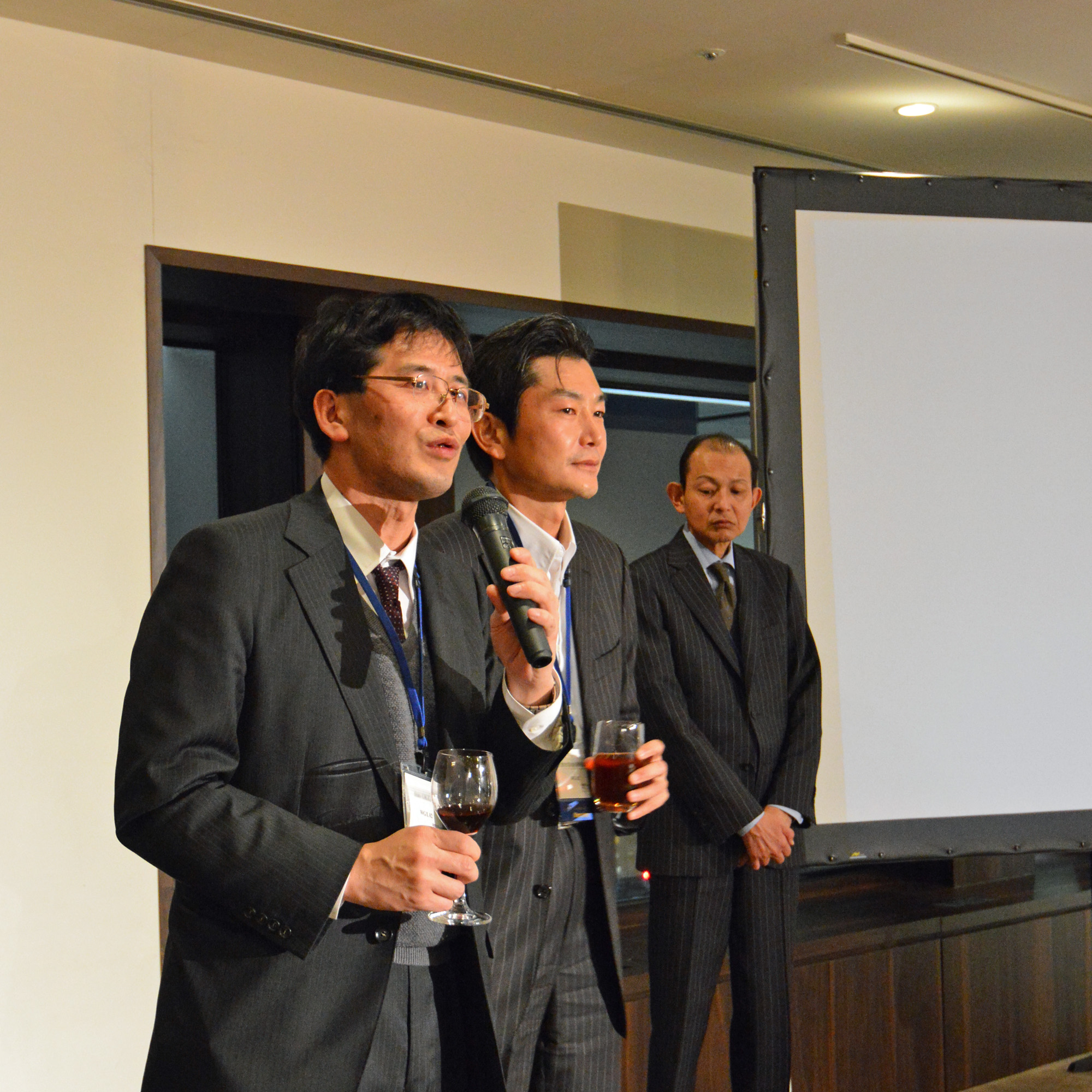 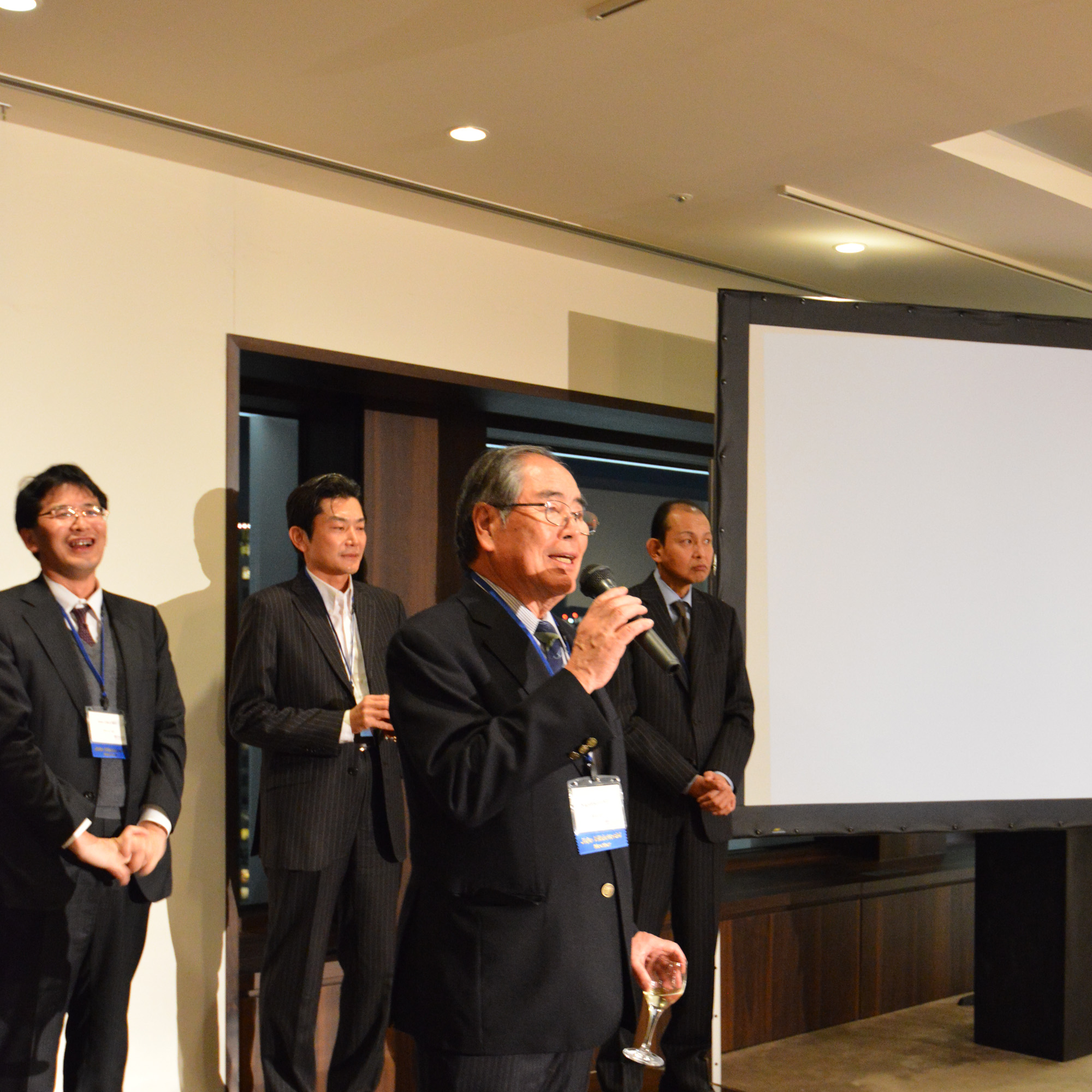 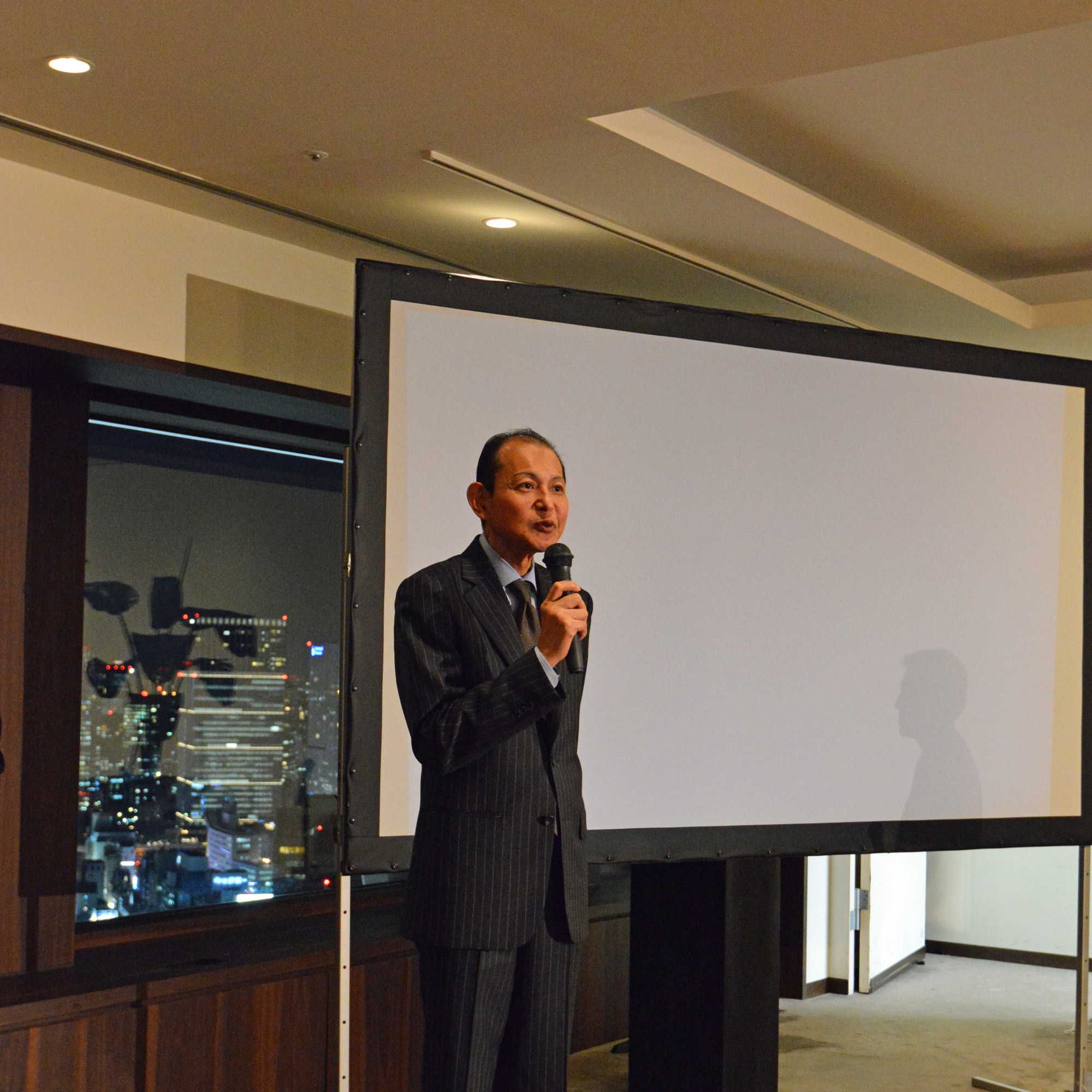 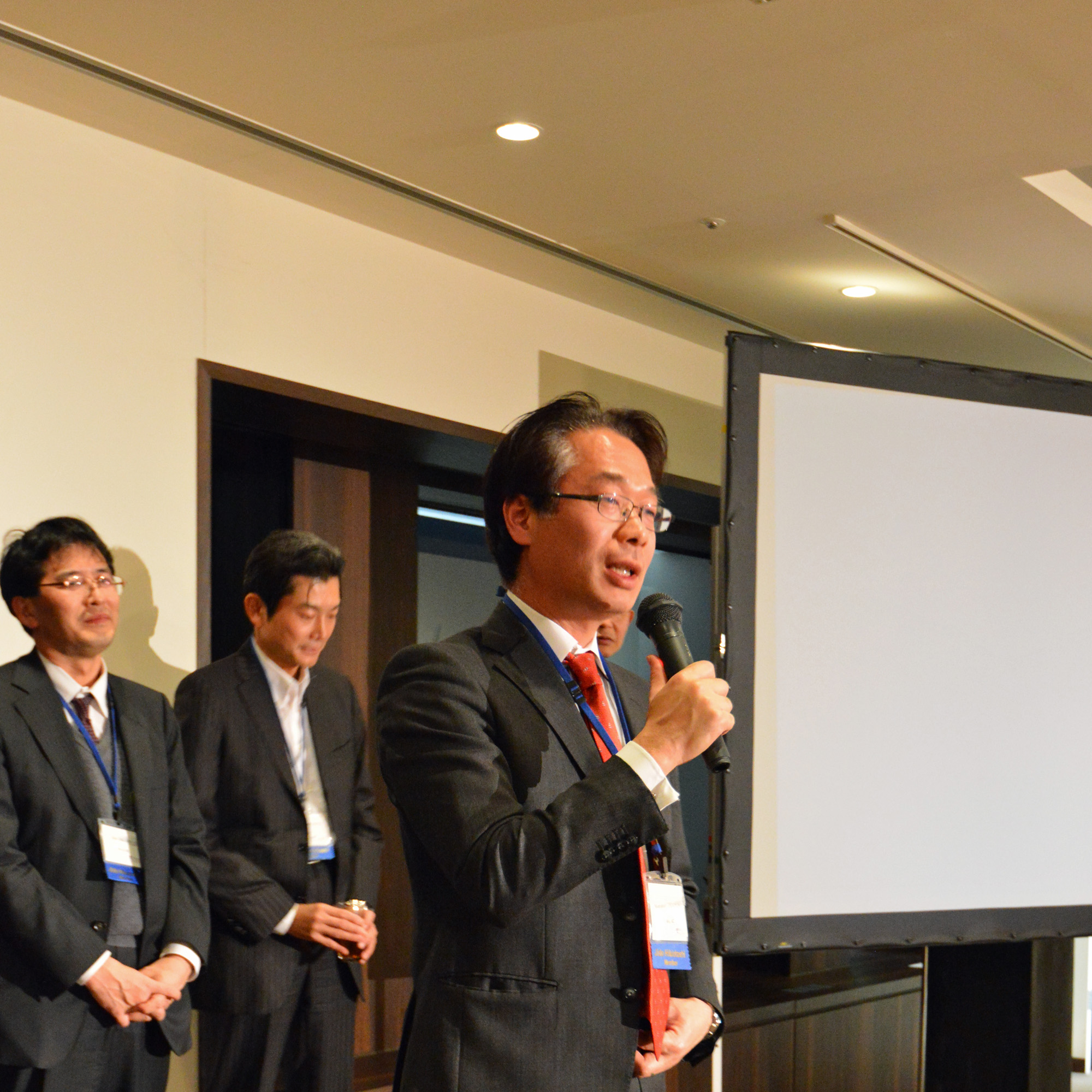 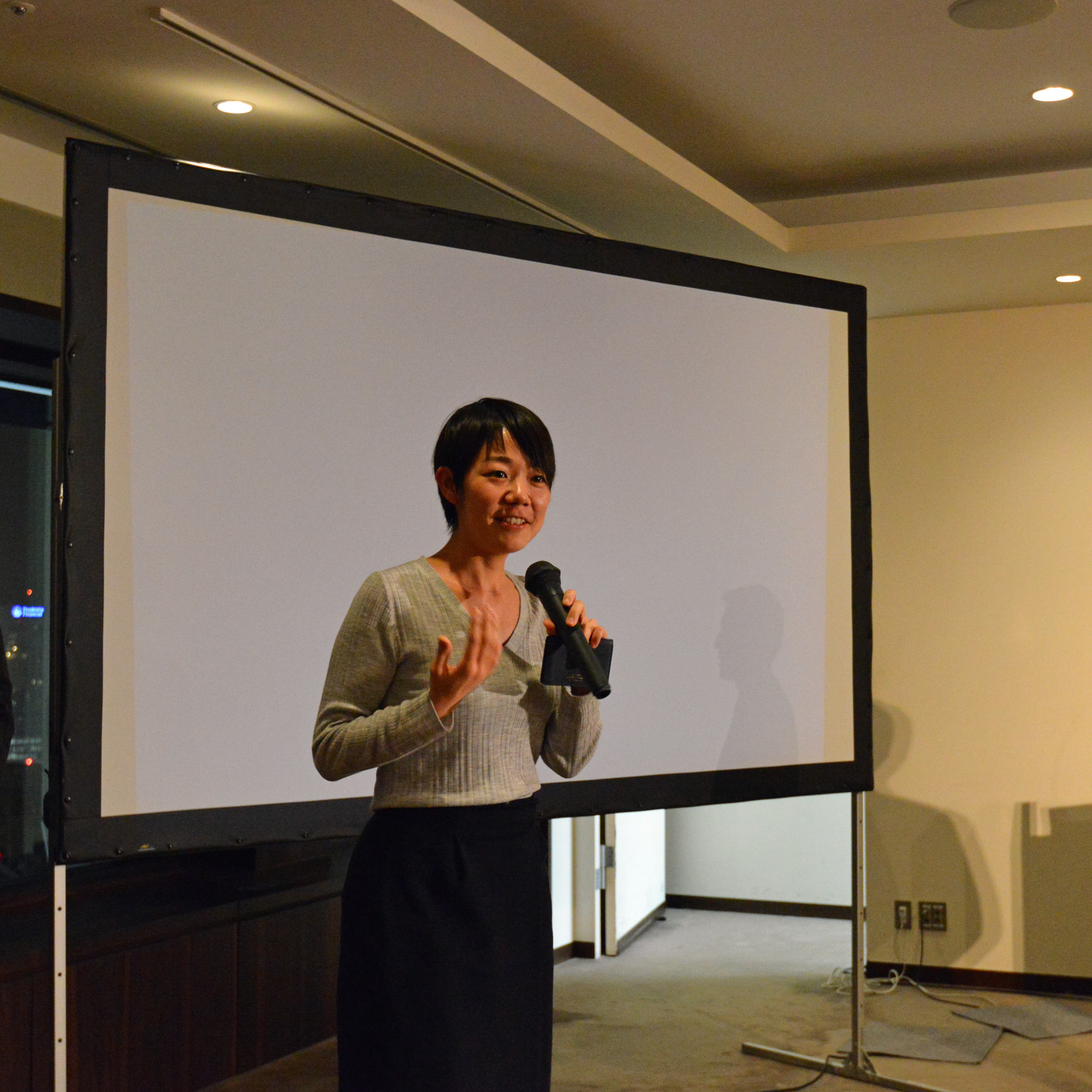 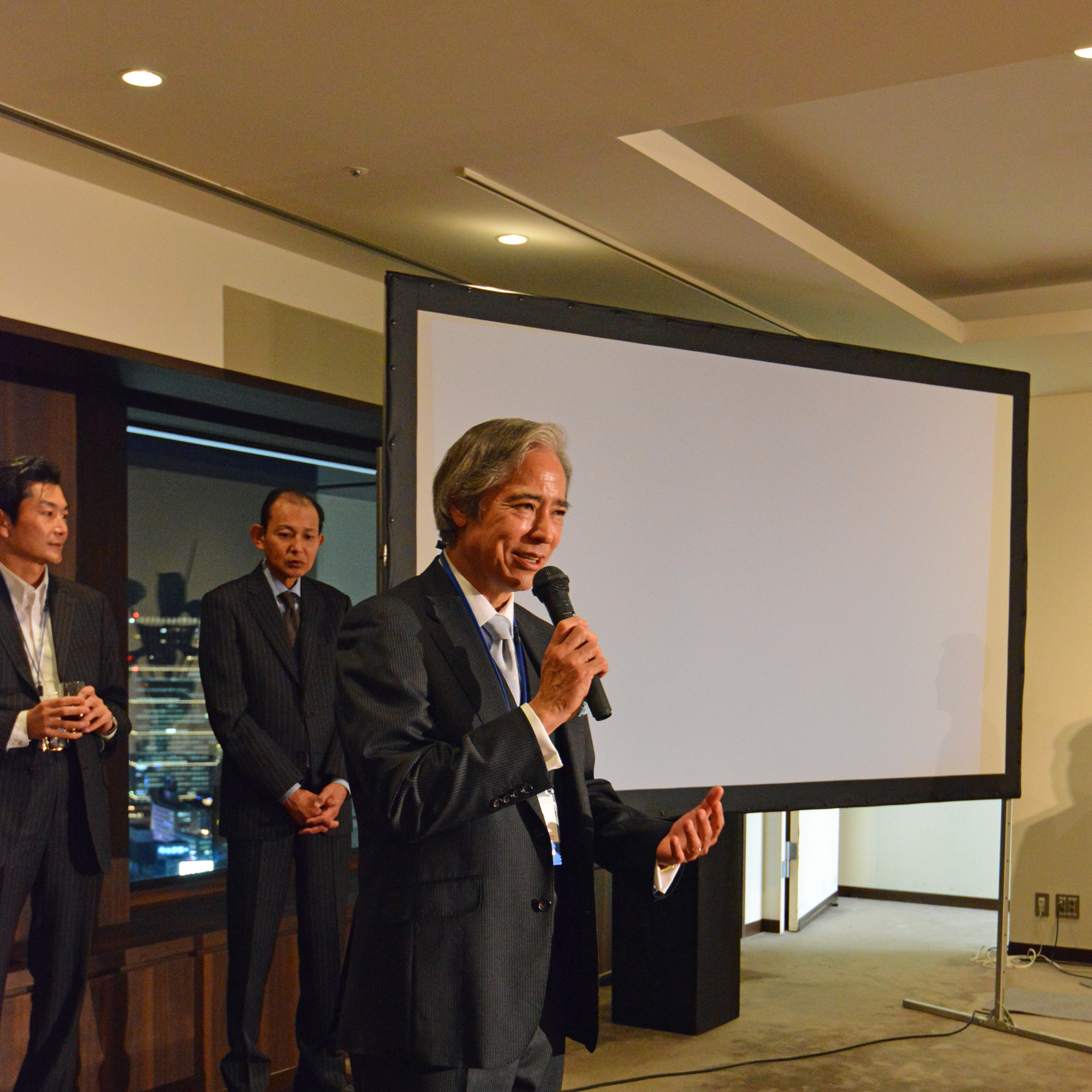 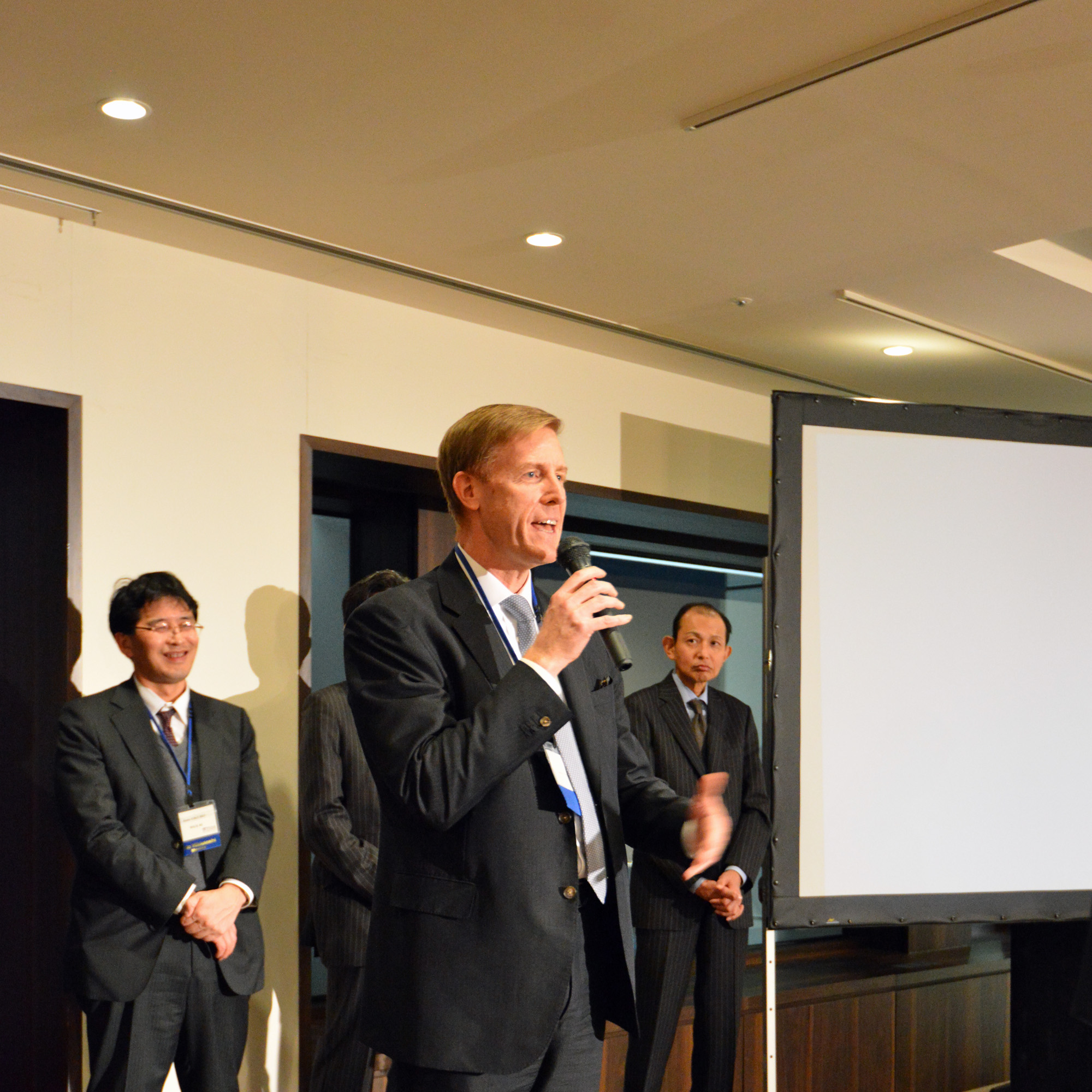 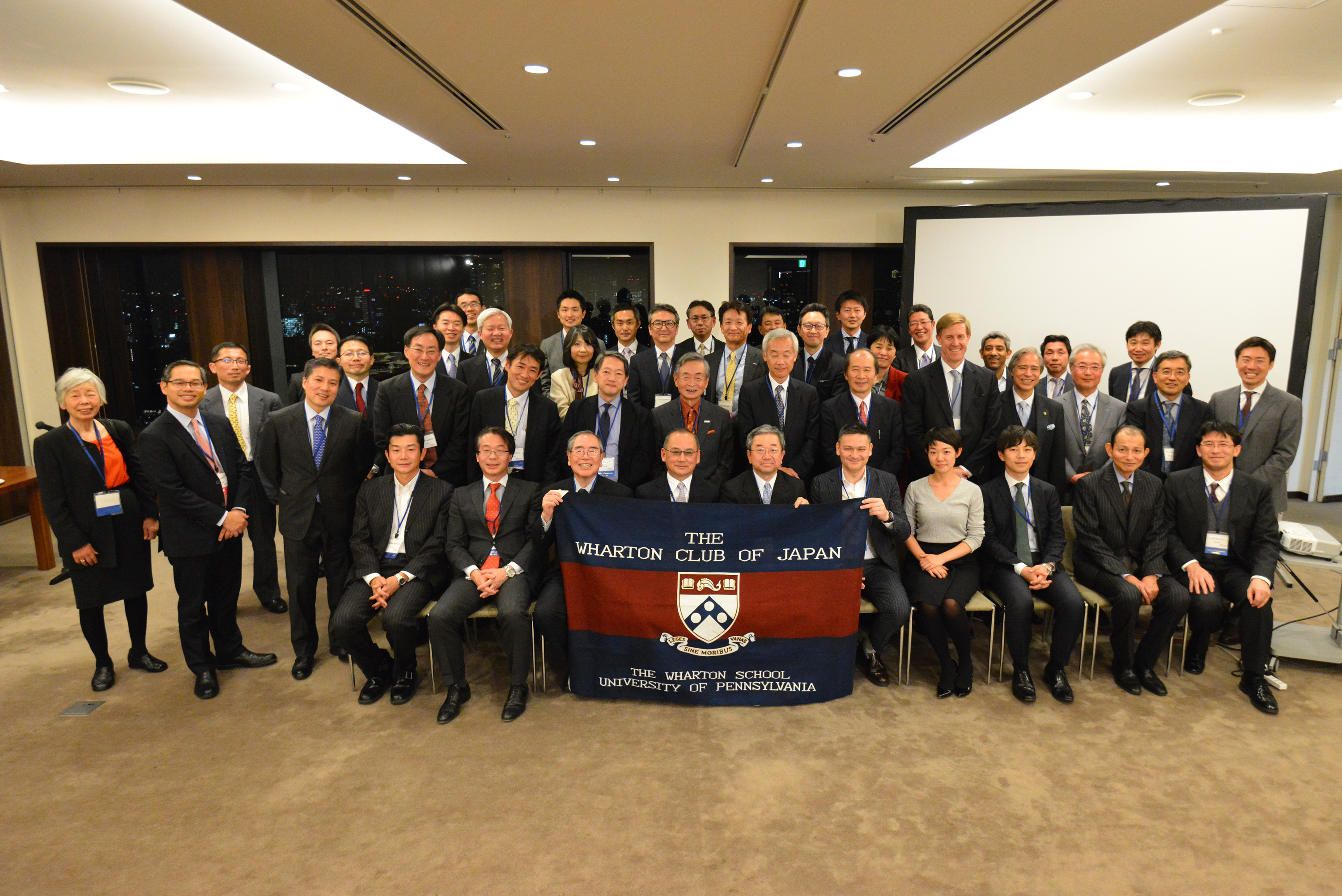