he conference was held on February 25th at the Huntsman Hall on the Wharton campus. Most of the participants were the representatives from regional clubs in the United States. International participants were from the UK, India, Japan, and Mexico. There was much to be learned from the clubs in the U.S., many of which had solid operations, such as the clubs in NY, Boston, and Philadelphia. There were 4 sessions (how to gain sponsors, introduction of new web platforms, how to increase membership, and succession planning and topics for the leadership) held in either group or panel discussion format. 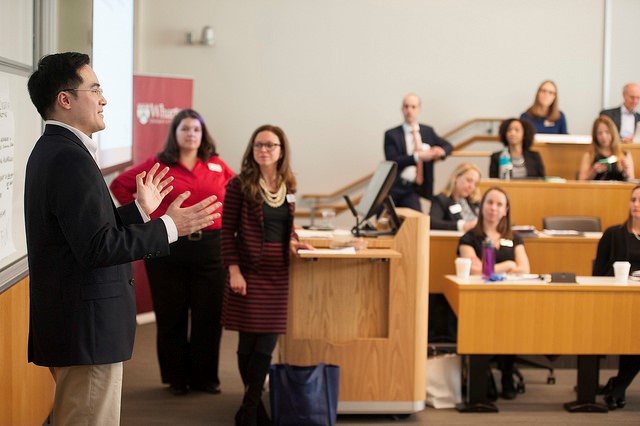 During lunch, we heard from the Dean about the current happenings at the school, and each of the 4 Vice Deans shared his/her current challenges. In particular, we received words of appreciation from Harbir Singh from Global Initiative about Global Modular Course- Global Supply Chain in Japan in the previous year, and Raju from Executive Education about Club of Japan’s support for Executive Education. The Dean sends his regards to the members of Club of Japan. Thank you to all those who were involved. 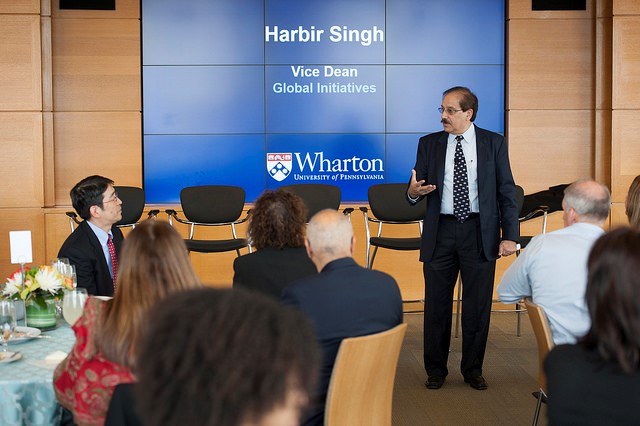