The forum was held to in Kuala Lumpur, in the year that Zeti Akhtar Aziz, the president of Bank Negara Malaysia (the Central Bank of Malaysia) and a PhD graduate of Wharton, retires after 16 years in the position. It was a relatively small forum with a total of about 300 participants, of which 140 were Wharton graduates, offering close contacts among the professors and the participants.

Participants could easily talk to Ms. Zeti with the Bank Negara Malaysia and Mr. Pridiyathorn Devakula, a former Deputy Prime Minister of Thailand and a former Governor of the Bank of Thailand during the gala dinner. The members of WCJ, WG74 Mr. Atsutani (currently residing in Beijing), WG01 Mr. Ono from Kuala Lumpur, WG74 Mr. Imanaga, WG95 Mr. Matsuo, and WG98 Mr. Takubo from Japan were in attendance. The next (Asian) forum will be held in Hong Kong during June 22nd-24th, 2017. Please attend. 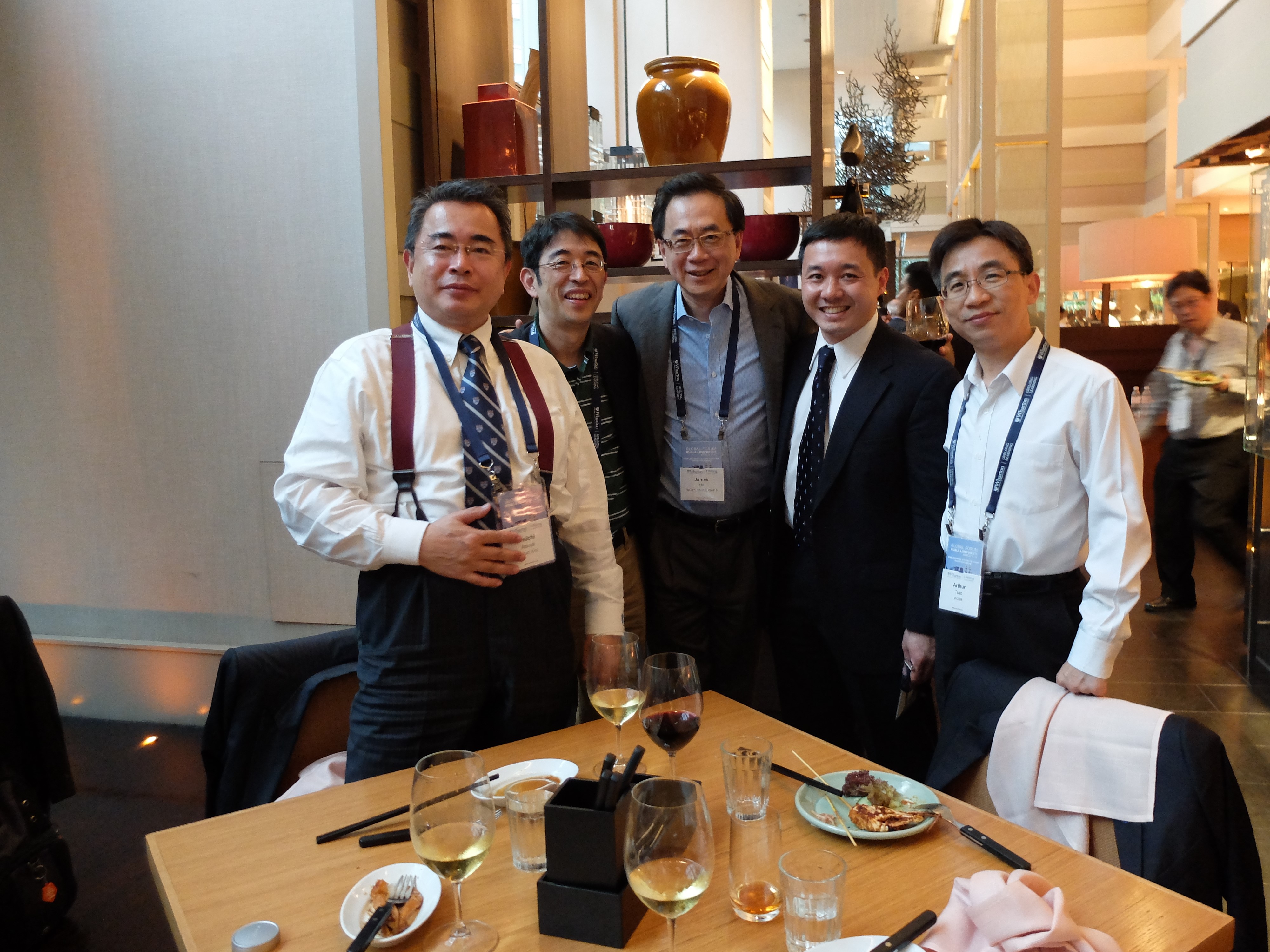 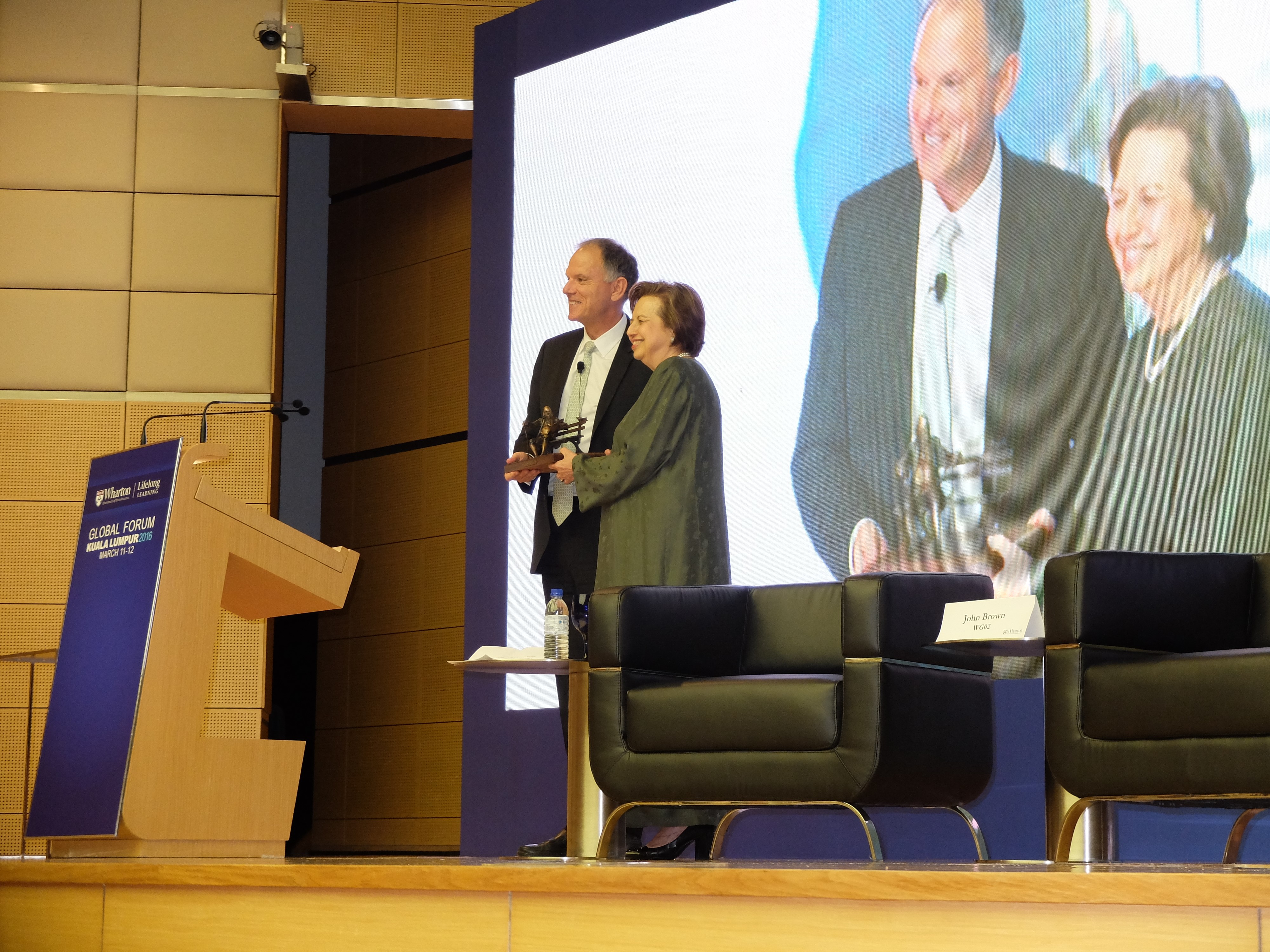